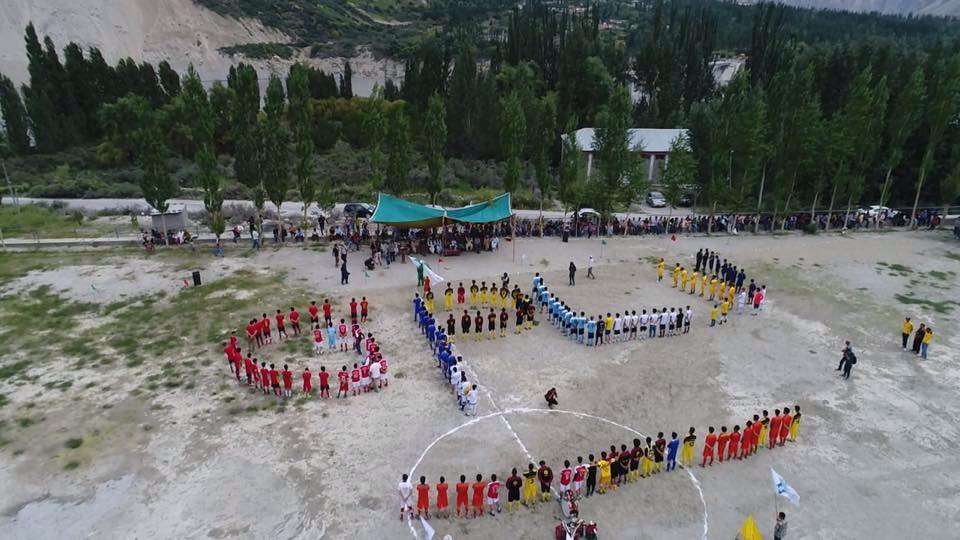 Gulmit Premier League is one of the biggest sporting events in Hunza that started in 2013. Gulmit Young Star Club (GYSC) is the brains behind the mega event being held at Gulmit almost every year now. Last year’s edition of Gulmit Premier League was dedicated to the departed souls of a tragic accident that took lives of five youth from Gojal.

The final match of Gulmit Premier League is scheduled to be played on 6th August 2017. You can catch updates on the GPL official Facebook event.

Taseer Beyg is an aspiring young photographer and graphic designer from Gojal, Hunza. He contributes stories related to sports, travel and cultural events.