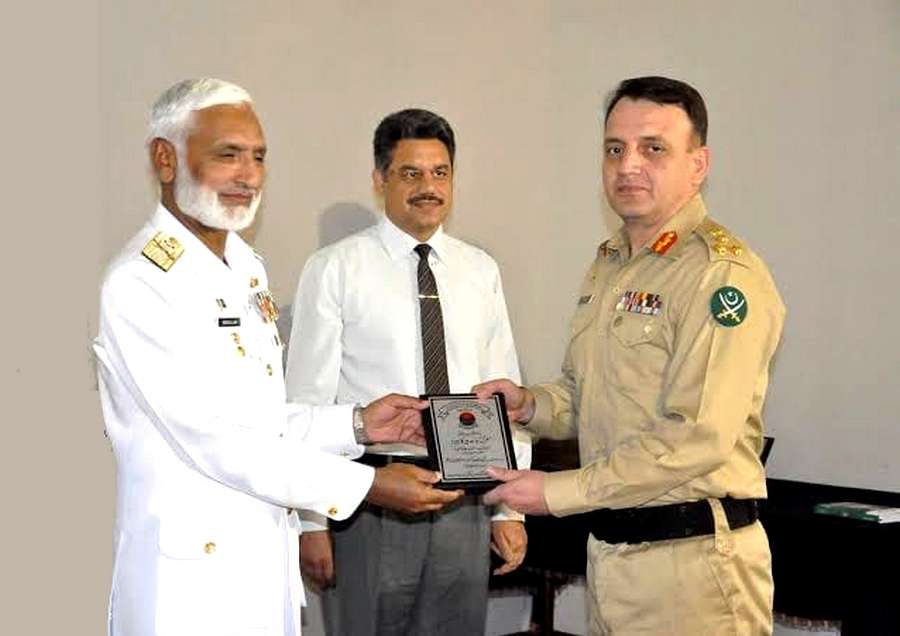 Brigadier Inayat Hussain hailing from town of the central Hunza district has been promoted from the rank of Brigadier to Major General in Pakistan Army. He is the son of Colonel Retired Hadi Hussain.

The promotion board was held at General Headquarters in Rawalpindi which was presided over by Chief of Army Staff (COAS) General Qamar Javed Bajwa.

About 40 other Brigadiers were promoted to the rank of Major General during the promotion board held at GHQ, Rawalpindi.