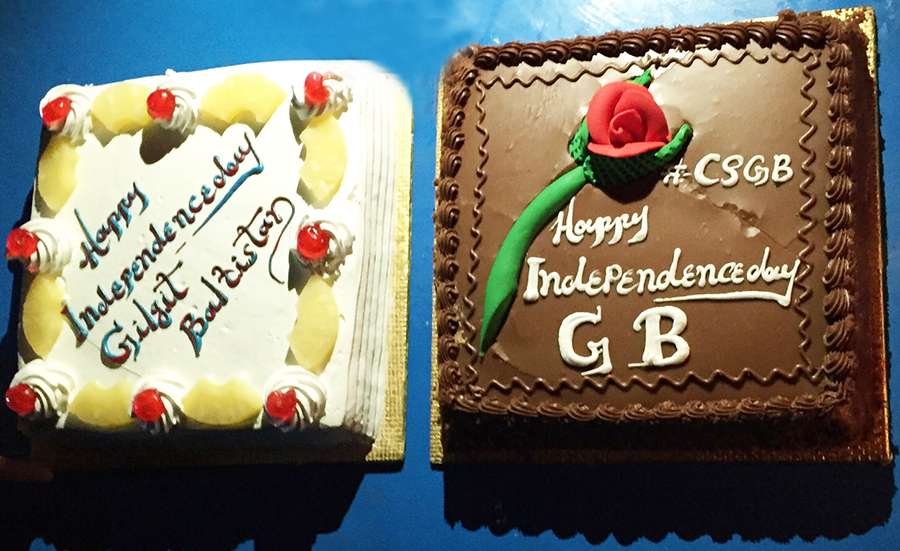 Every year as 1st November approaches, there is a new debate on many social media spaces related to Gilgit-Baltistan. The people of Gilgit-Baltistan celebrate 1st November as independence day of this p̶r̶o̶v̶i̶n̶c̶e̶ region. The people of the very same region also celebrate 14th August as an independence day! Confusing, right? For now, let’s just go with the flow of the title.

I took out some time along with a friend to look into a few groups and pages in a bid to categorize the fractions of people debating on this said topic. After about 4 hours into our little research, we found ourselves no where near to a conclusion. Somehow, I thought some light should be put anyway. Warning: Humor intended.

This type makes really long comments. They believe Gilgit-Baltistan is a country and they have their own President, Prime Minister, flag and even a national anthem. The call their country something-tan. Most of them have similar surnames. All of them are well educated. many of them want to settle in U.S.A one day (Inshallah).

The patriots are nice guys. They like every comment and use a lot of smileys. Whenever asked something political, they reply with either ‘yes’ or ‘no’. They try to stay away from nationalist groups. When added to such groups, they leave with the option “Prevent from adding again” checked. They believe earthquakes happen due to man’s sins. 14th August is the best day of their life. They are still applying for CSS.

These are the guys who were once patriots but somehow became nationalists over time. Don’t confuse them with nationalists or with patriots. Probably a decade from now, they will be patriots again but that only time will tell. They are experts in copy/pasting comments from the nationalists. They visit their hometown once a year.

Men and women of this type belong to the same region within Gilgit-Baltistan. Most of them are recent graduates. They stay away from the nationalists and the nationalist-patriots. They have closer social ties with the patriots. They think they know everything, a claim that is yet to be proven. They exist on social media under fake names. They speak close to perfect Urdu.

Their grandfather was a Bengal Qaidi (a 1971 war prisoner). They live happily and much of their money comes from potatoe and apricot sales. They have joined every group and liked every page related to Gilgit-Baltistan. Sometimes they comment on social issues which backfires leading to its deletion. They keep company with the nationalists. They live in cities only.