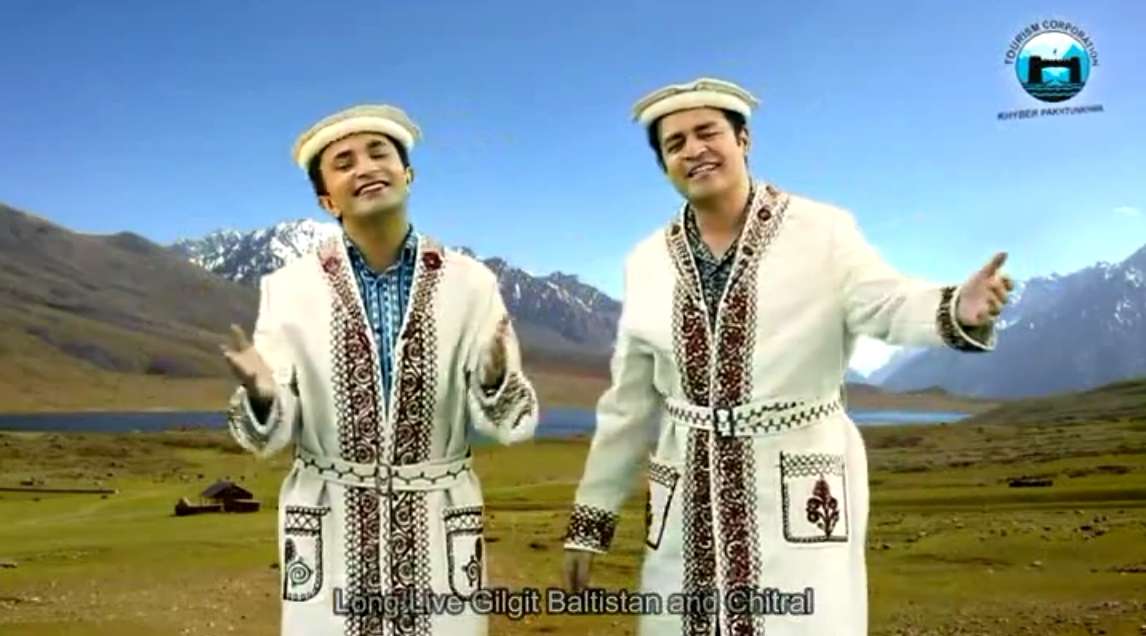 The Tourism Corporation Khyber Pakhtunkhwa (TCKP) released an official song for the upcoming Shandur Polo Festival. The song which is sung by renowned Pashto singer Zeek Afridi along with Chitrali singer Mehtab Ziyab. The song reflects the beauty, tradition, heritage and glamour of the polo – the king of games and game of kings. Shandur Polo Festival is played every year since 1936 at the arena of Shandur, roof of the world. The song is written by the prominent lyricists from Khyber Pakhtunkhwa Sami & Hanif Raza. The song is sung in Urdu & with some lyrics in Khowar language.

This year, the governments of Gilgit-Baltistan and Khyber Pakhtunkhwa will co-organize the Shandur Polo Festival from 29th July to 21st July. The festival will feature polo matches between Chitral and Gilgit along with activities like paragliding, fishing, traditional dances etc.