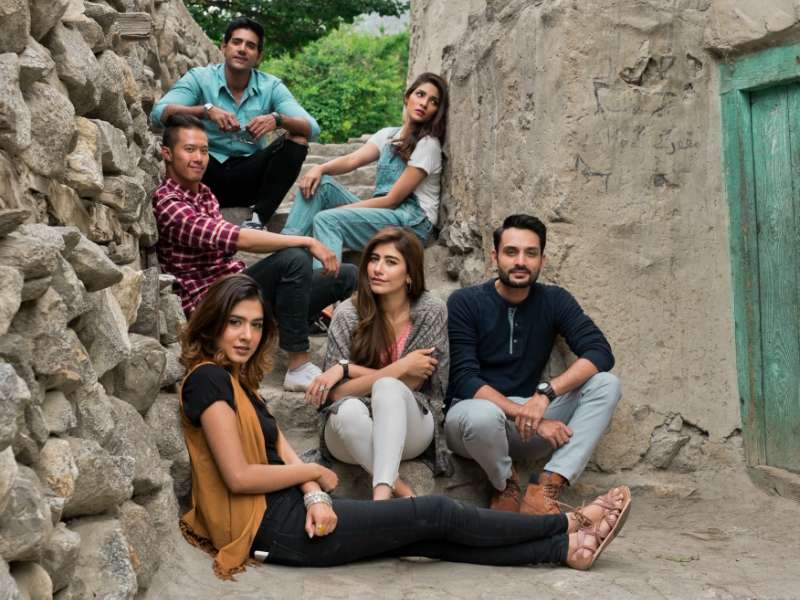 The much awaited Pakistan movie Chalay Thay Saath has released the first trailer and it takes you on a scenic journey of Hunza valley. The film took about 40 days long shot Hunza at locations like Karimabad, Altit and Attabad lake.

Earlier in November last year, Chalay Thay Saath teaser was released that created quite a hype among fans.