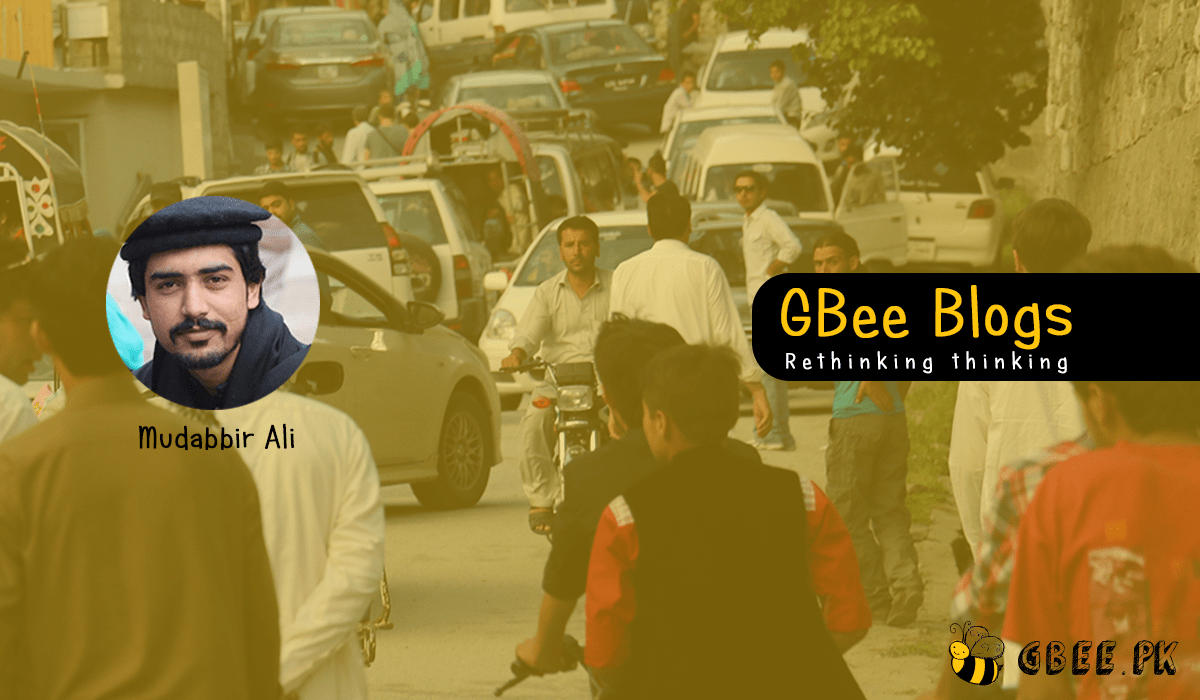 There is no debate that the collective conscious of people from Gilgit-Baltistan recognizes the importance of education. The paramount concern of the parents has always been education, thus they would be seen selling tea in small cabins, but you will find their children studying in well renowned institutions of the country, some also send them abroad to get quality education. The problem towards which I want to drive attention of the readers is a step ahead of this collective conscious. It is a very common observation in the society of Gilgit-Baltistan that people rank professional fields in high spirits, which mainly includes; medical, engineering and army. These professions are indeed very important but to gauge capabilities of a student and to judge on these grounds is mournful. There could be many reasons for it like to become economically sound, to earn respect from society by being conformists and more. Anyhow, this mob culture has constricted space for the studies of social sciences. Nourishment of social studies might not appear alluring to our people when compared with natural sciences, but the fact cannot be denied that without broadening scope of the social sciences the elevation of society is not possible.

A Russian scholar when asked, on a conference at GC University Lahore, about the causes of 1917 revolution collapse in Russia? Replied, “ Among many, one of the reasons was that we were excelling in natural sciences, but couldn’t carry the development in social sciences along the way,” in his explanation to the statement he said that societies get stagnant and at some point start decaying, when social sciences are kept in dark, while in natural sciences they progress exponentially. The socialist ideology (which brought the revolution) remained in the shadow of technology and weaponry achievements.

Why this field of social sciences is so important that if not coupled with the advancement in natural sciences can be detrimental to society?  Because these studies define and redefine ideology (religious and political), culture (social and political), history (social and political), literature, majority morality and modes of production that are prevalent in the society; unfortunately, which we have considered ignoble.  Conceding to the fact that “change is the only constant thing” we should not be adamant to believe that our religious, economical, social and political orientations are also being influenced through this constant change, which in other words is irresistible.

Therefore, to tune ourselves with the changing environment becomes indispensable otherwise the technological and scientific successes would be insufficient to uplift society to a higher level of prosperity, because the particular society had not been upgraded; on social, political and economical fronts to assimilate the alterations been brought by pure or natural sciences, as happened in Russia after Bolshevik revolution of 1917. The example of French revolution is another good one to manifest the significance of social sciences; along industrial revolution, the role of philosophers and political thinkers in bringing French Revolution in 1789. Hence, a general overview of the history also verifies that a society enriched with the knowledge of social sciences can provide the vehicle to travel the journey of prosperity on the road paved by natural sciences.

So, in this pretext it becomes necessary that we should start participating in this arena of knowledge and stop being conformist to our society, encourage students to join social sciences instead of degrading them. In simple words the disparity between the two has to be bridged, if we really want to see the society of Gilgit-Baltistan higher on the graph of developed societies of the world.

Mudabbir is a last year student of political science in GCU University Lahore. Beside being a member of Debating Society of GCU, he actively participates in social and political activism. He is also a senior member of Young Reformers of Gilgit-Baltistan.