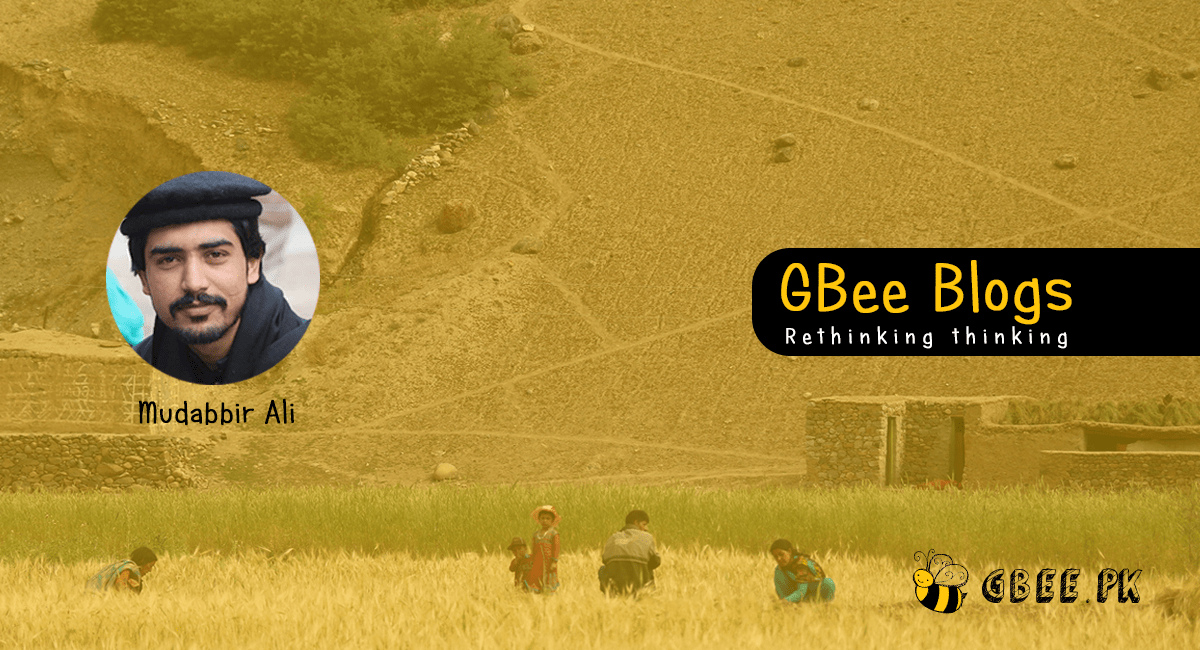 Before marriage, she lived a very happy life. Her father was a government servant who hardly managed the home expanses. Amber had a brother and three sisters, two of whom were younger than her. Love among siblings was exemplary, which was obviously descended from the cordial relation between their parents. They were raised in an environment where they felt complacent for what they have got, and were never envious of their neighbor’s luxurious life.

Aged father had an old bicycle that he would use to commute from home to office and back home. Peddling a long distance under scorching sun never became a reason to get angry on his children at home; rather, reaching home he would say, “Thank God, I only suffer for my households comfort”.

Zaid, youngest among the siblings, was favorite of all.  Just to make sure their brother did not feel alienated, they would let him get along while playing different games. When they had to experiment their makeup skills on the youngest sister, he would insist to act as a bridegroom.

Life went on a very smooth track until father retired from his job and stayed at home ill. Amber had already graduated and soon started teaching. In less than a year to her teaching career, a notable family from the town asked for her hand. She was kept aloof from the inside meetings that were taking place. Finally, the day reached when she was told that her lifelong decision had been made. Amber had confidence in her parents. Her perception was that whatever they have decided for her would surely be the best thing.

The marriage functions were arranged in the same home that they had rented since long. Amber was neither excited nor fizzled. Everybody around her was cheered up to the extent that nobody could recognize her indifferent looks. She might have had someone in her mind that could not came to her mouth. Anyhow, with all possible dowry, amber was sent to her new home.

After her marriage, she encountered series of unexpected events. Her husband was also a salariat and was greedy too. He allowed her wife to continue with her teaching career. Not that he believed in women’s liberty, rather he thought allowing her to work would increase their monthly income.

Almost in 20 years of marriage life, amber never received a word of compliment for her beauty, instead got castigated and abused in front of their children. Amber’s pain accentuated when she heard joyous stories of after-marriage-life from her colleagues at school. She tried to revolt but it was too late. She even had a slightest intention to commit suicide but restrained. Whenever she desired to assert her demands, she failed. Thus, she became a complete picture of dejection and helplessness. All through this time of agony, she deeply missed her first home.

The characters in the story are fictional.

Mudabbir is a last year student of political science in GCU University Lahore. Beside being a member of Debating Society of GCU, he actively participates in social and political activism. He is also a senior member of Young Reformers of Gilgit-Baltistan.