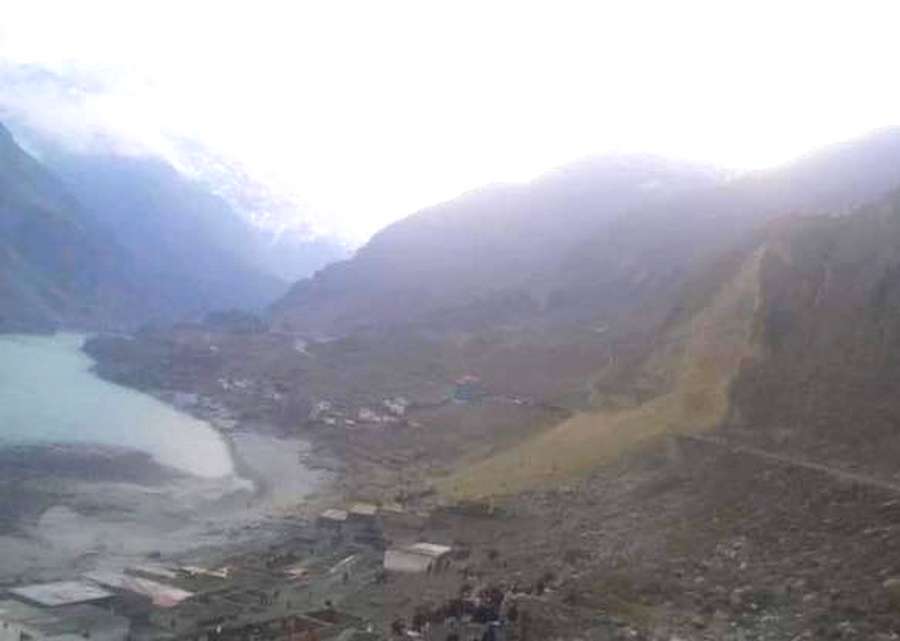 The residents of Upper Kohistan led by Malik Afreen have threatened to block Karakorum Highway (KKH) in a press conference held in Kohistan today. According to Malik Afreen, they may block the traffic on KKH if the Gilgit-Baltistan government auctioned the Hundarap Meadows to commence commercial activities.

A case for the grazing lands of Hundarap is currently under review in District Court, Ghizer, between parties of Kohistan District of Khyber Pakhtunkhwa and Phandar Valley in Ghizer District of Gilgit-Baltistan.

Malik Afreen said in his conference in Kamila, Kohistan, that in accordance with an agreement reached between his father, Malik Muqnoon and the Government of Gilgit-Baltistan 1968, it was decided that residents of both sides would use that territory only for grazing purpose.

He said that Gilgit-Baltistan Government now wants to auction this land, which was unacceptable.

“This is a boundary area between Khyber Pakhtunkhwa and Gilgit-Baltistan in Kandia locality and peasants from both sides use it for grazing animals.” He added.