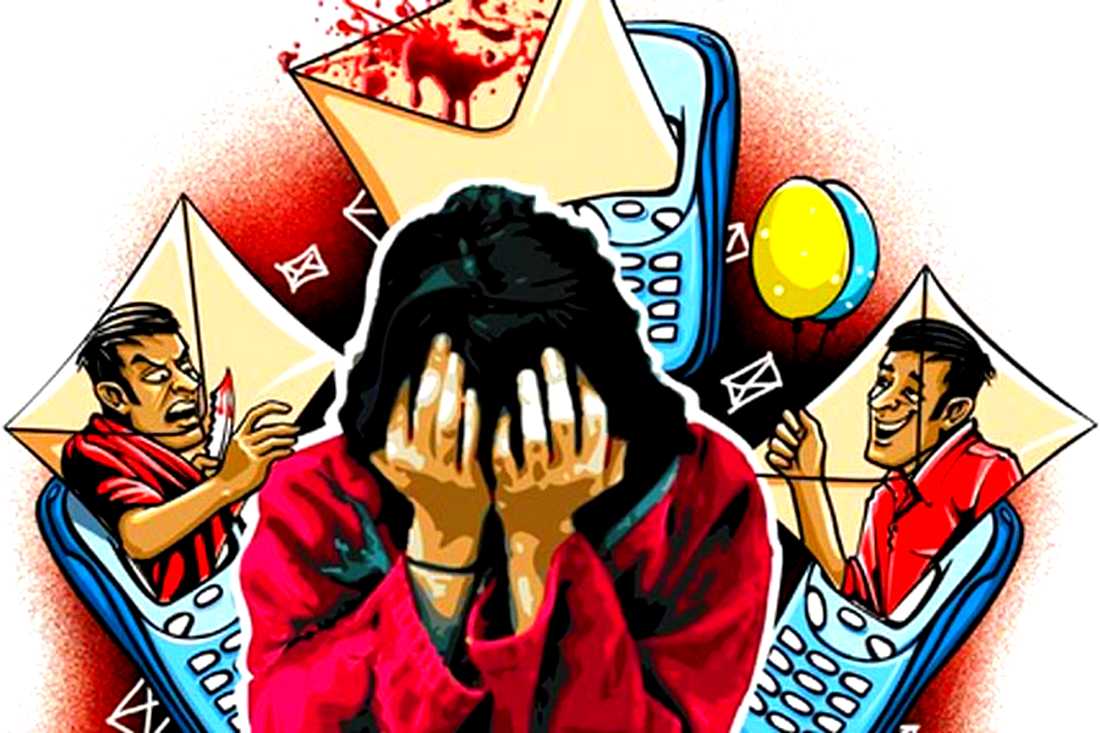 Violence or coercion that culminates in physical, sexual, and mental suffering of genders either male or female threatens and deprives one of liberty in private or public walks of life. The literacy rate of Gilgit-Baltistan is higher than other parts of Pakistan but unfortunately, a recent survey on “husbands beating a wife is considered okay” throughout Gilgit-Baltistan by women of northern Pakistan.

Respondents were asked about the following reasons for husbands perpetrating violence against their wives: if the woman goes out without telling the husband, neglects the children, argues with her husband, refuses copulation, and burns the food.

This study is an eye-opener for everyone where women are proponents of battering. Ostensibly women are oblivious of their rights. Perhaps they are immune to direct, economic, cultural, and structural violence. The so-called proponents are unaware as batterers want to control and influence through coercion, threats, male privileged emotional abuse, and blackmailing.

A few men in Gilgit-Baltistan think of females as a commodity to satiate their physical desires. This is the chunk who are literate but not really educated. The very class idealizes the contemporary socio-biological theory of gender-based violence which explains the physical strength and evolution of man’s aggression in the primitive era of hunting.

Women Harassment in Karakoram International University (KIU) Gilgit is yet another example of gender-based violence. The female students in educational institutions are not even safe. Child abuse and rape are common these days. The misery is, they are not even discussed considering them taboo.

Let me remind an incident of a juvenile Zainab’s rape some months back when her rape had been considered a “Clerical mistake” after thorough verification via medical report and agile investigation of Gilgit-Baltistan Police.

The Father Najeeb of the victim had committed suicide when he was given deaf ears by echelons. His neighbour Iqbal Naji had been abducted in wee hours because he was the main witness who knew the truth so was he helping the father Najeeb to come out of the ordeal. This case was not made a discourse on social media painting it a matter of prestige and honor instead clouded.

Few days after the incident a conspiracy had been cooked against juvenile 11 to protect some anonymous elitist and influential figure. Angel Zainab was unfortunately framed in Police Press Conference as she was not kidnapped and raped rather she went to work-the reason she was not home for three days and she did not disclose this to her father due to fear.

What a stinking society we have. The little girl and family have not been listened to rather intimidated because of the curse-poverty. How sick we and our values are that we even set victims up.

Gender-based violence must be silenced to lead a progressive society. We all need to grow giving prompt input to empower women considering them entity, not a commodity.

Mesum Qasmi a telecom engineer with diverse national and international experience in the telecom sector. He belongs to the Gilgit district and blogs about various social issues of Gilgit-Baltistan.