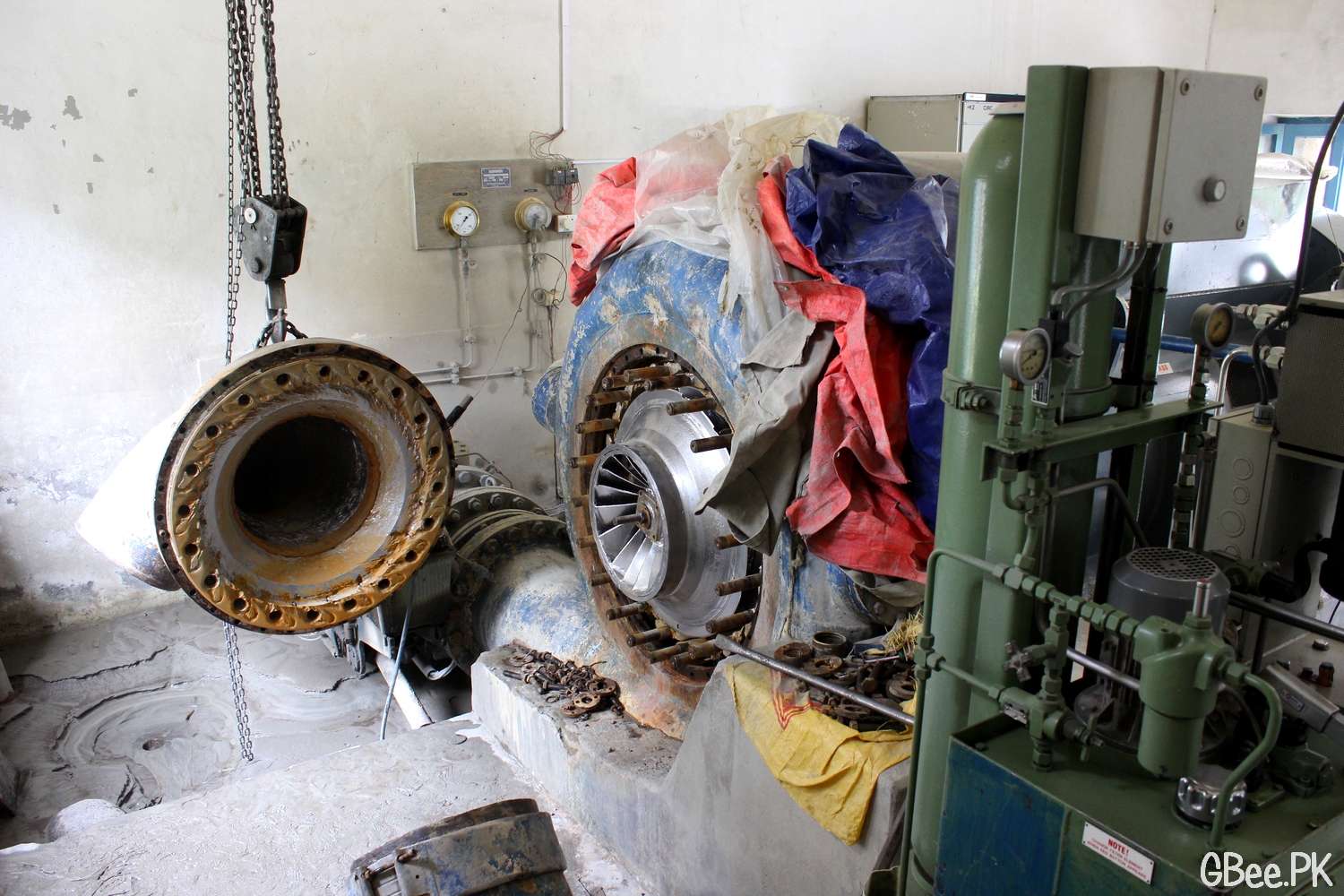 A major fault in the only GBPWD-run hydro power station has completely blacked out the central region of Hunza. The main generator of Hasanabad hydro electric power station was removed and sent to Lahore for repairing 5 weeks back, ever since Hunza faces the worst load-shedding in recent times. Currently, a patrol powered generator is being used as a backup but it can only facilitate important government offices, hospitals and places with ‘special’ connections; not to mention the amount being spent from government’s pocket against fuel consumption.

Sami Ullah Farooqi, the Assistant Commissioner of Hunza had a meeting with the Karimabad Business Association, Hunza Hotel Association and civil society members at a hotel in Karimabad this past week. According to him, power issue is something that cannot be tackled in a short span of time.

The Misgar power project is also facing serious mismanagement as machinery worth of millions of rupees is left under open sky in Dorkhan, Hunza. The 2-megawatt project was to be operational by now but the current development shows it could not be functional within the next two to three years.

Machinery worth of millions of rupees is left under open sky in Dorkhan, Hunza.

Another 2-megawatt power project was inaugurated earlier this year that is set to be completed in 2019, only if the work is carried out as planned.

Villages like Ahmedabad and Attabad produce their own electricity through small hydro electric power stations, both run by the local communities without any major financial or technical support from the government.

District Hunza, which is home to over 55,000 people, requires about 11 megawatts of electricity. Currently, only 3.4 megawatt is being produced resulting in over 44 hours of load-shedding every 48 hours. During summers, the electricity usage is increased due to high influx of tourism which is forcing hotels in Hunza and other business in the region to use fuel powered generators.