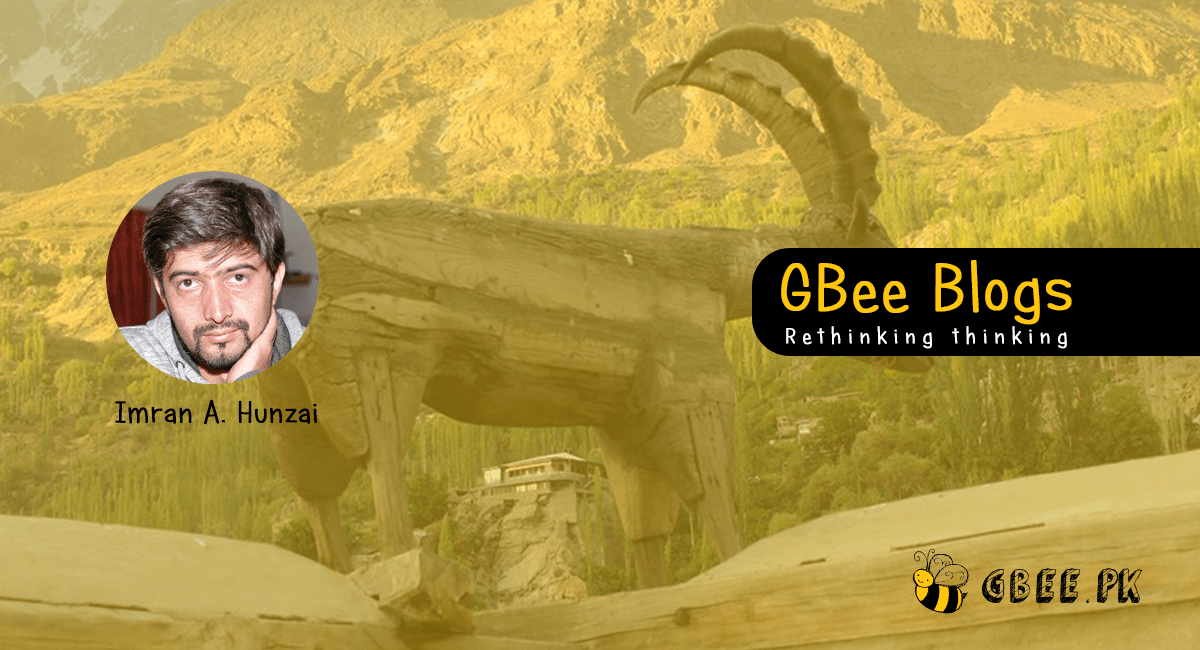 The legal status of Gilgit-Baltistan (formerly known as Northern Areas of Pakistan) has long been a subject of debate at various political and diplomatic arenas. Despite being in a political limbo and neglect of basic rights that other Pakistanis enjoy, the people of these mountainous regions proudly call Pakistan their home. As a matter of fact, many men and women have put their blood and sweat to bring a good name to this country.

As the people of Gilgit-Baltistan celebrate independence day, let us look at some facts that might give you a picture of the status of this 73 thousand square kilometer region and its over 2 million citizens.

Map of Pakistan according to the constitution of Pakistan. Based on Dawn News article “Territorial limits”

If you have grown up watching Pakistani TV channels, I am sure you have come across commercials and political speeches that often mention “Karachi sey Kashmir” as a slogan to refer to the whole of Pakistan clearly forgetting about a piece of land that slightly bigger than some 70+ sovereign states in the world.

An internet marketing class in progress at a training center in Hunza. Hundreds and thousands of students and freelancers are relying on poor quality internet services provided by SCO. Photo Credits Earnistan

Take the example of 3G/4G service. Recall telecos bragging about “… 3G/4G coverage now in entire Pakistan”. Probably they forget to say except Gilgit-Baltistan.

No PTCL kay cheap internet packages and no NayaTel ka high-speed optic fiber powered internet. SCO is the only internet service provider and outages are quite common.

Heroes who struggled for independence of Gilgit-Baltistan. Yeah, no Quaid-e-Azam there. Photo Credits Wikimedia

Raja Shah Rais Khan was the first President of Gilgit-Baltistan while Liaqat Ali Khan was first Prime Minister of Pakistan.

I am quoting a clause from the constitution of Pakistan:

In the Constitution of the Islamic Republic Of Pakistan hereinafter referred to as the Constitution, in Article 1, for clauses (2), (3) and (4) the following shall be substituted, namely — (2) the territories of Pakistan shall comprise:-

(a) the Province of Baluchistan, the North-West Frontier, the Punjab and Sind;

(b) the Islamabad Capital Territory, hereinafter referred to as the Federal Capital ;

(d) such States and territories as are or may be included in Pakistan. whether by accession or otherwise.

(3) Parliament may by law admit into the Federation new States or areas on such terms and conditions as it thinks fit.”

No mention of Gilgit-Baltistan whatsoever, not just in this clause but the entire document of the constitution of Pakistan as well.