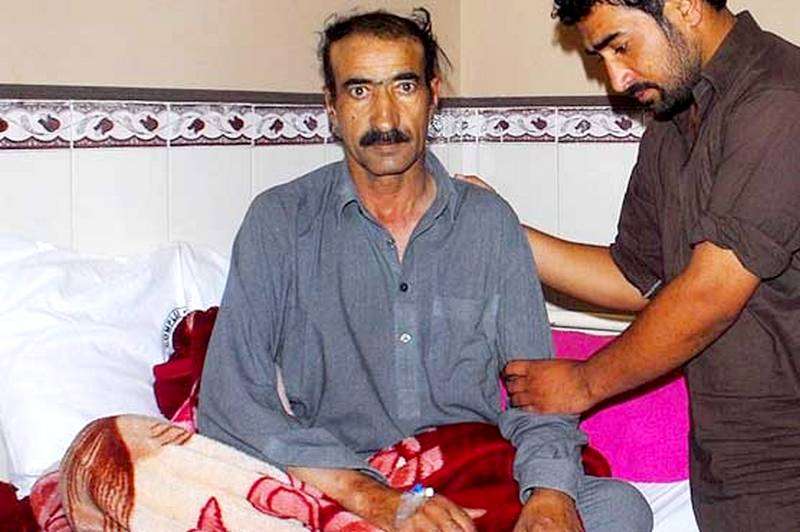 Renowned Pakistani mountaineer Hassan Sadpara (real name Hassan Asad) has been diagnosed with cancer. According to a close relative of Hassan, he has been admitted to a private hospital in Rawalpindi, however, after an appeal from his son, the government will soon shift him to Combined Military Hospital (CMH) for treatment.

Hassan Sadpara remains in critical condition meanwhile the government has assured to provide all possible support for his treatment. The government will bear all expenses for the treatment of the national hero who is battling against blood cancer.

“The government has assured to bear all the treatment expenses of Sadpara. Hence we’ve decided to shift him to CMH for better treatment,”

“The minister in the message has said that the government acknowledges that Sadpara is a national pride and he will be provided full support for medical treatment.”

Hassan Sadpara is the father of four children including three sons and one daughter.