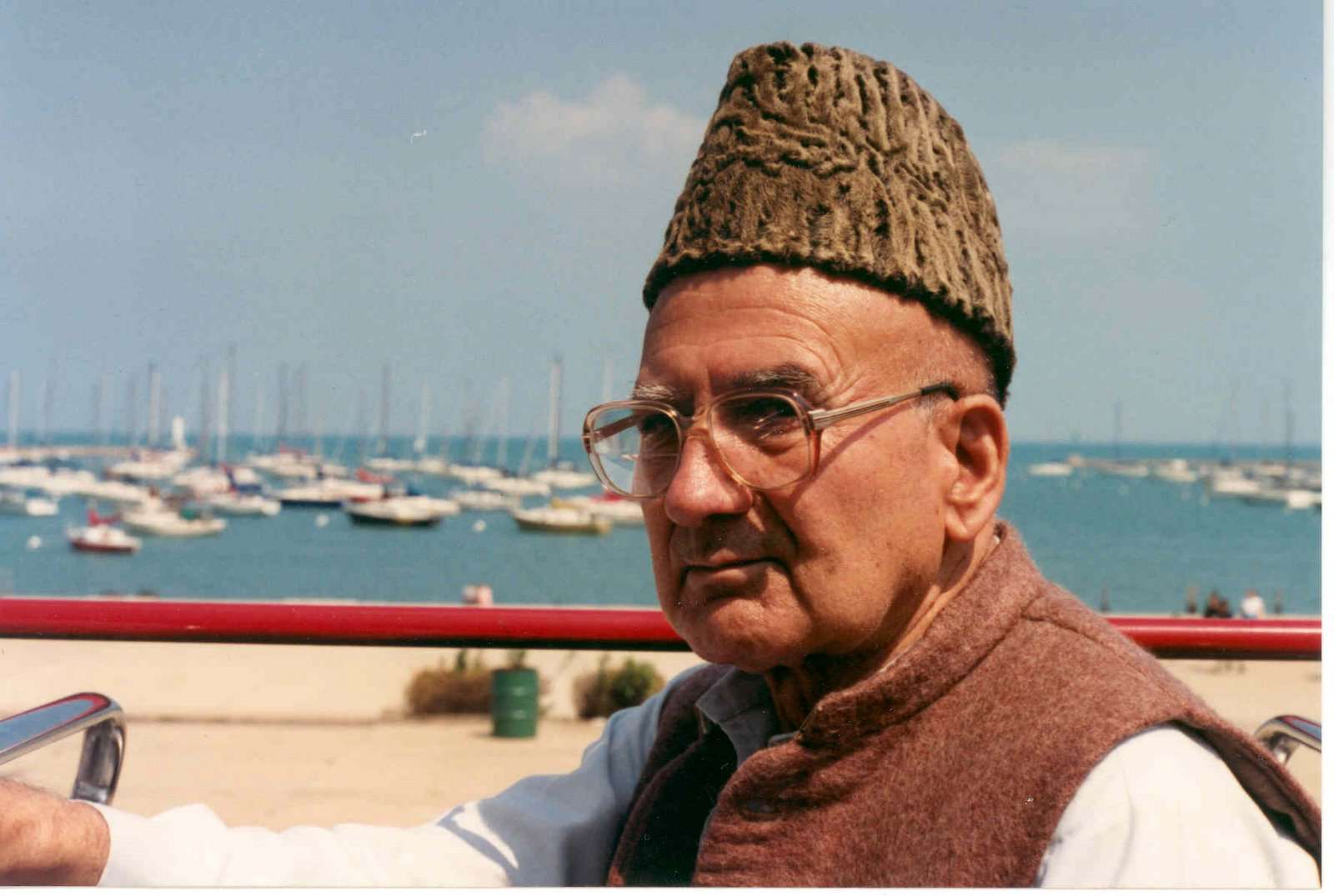 Allamah Nasir was living in the United States where he breathed his last. According to a Facebook status posted by his son, the demised scholar wished to be buried in his hometown of Hyderabad in Hunza valley. His body will be brought to Hunza from Austin, Texas, in a few days followed by his burial according to Ismaili Muslim traditions.

Allamah Nasir was born and raised in Hyderabad, Hunza valley. He was never formally educated but wrote over a hundred books and made earliest contributions towards Burushaski literature. During his youth, he had also served in Gilgit Scouts. He is also the first person to translate the Holy Quran into Burushaski language.

Allama Nasir had an honorary doctoral degree awarded by the University of Montreal in recognition of his extensive work on Burushaski language and other religious writings.

The Government of Pakistan conferred upon him Sitara-e-Imtiaz, the highest civilian award in Pakistan.

Some of his later literature was highly controversial leading to a severe public reaction.