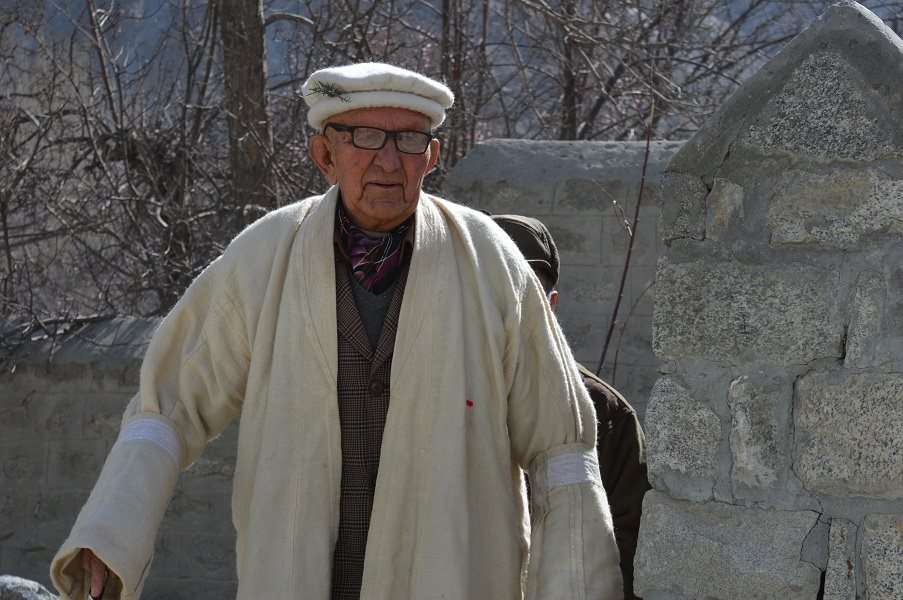 Shah Gul Aziz, the legendary polo player and social worker from Gojal has passed away on 4th April morning. He was laid to rest in presence of a large number of people in his home town of Gulmit in the upper Hunza district.

Shah Gul Aziz was one of the best polo players from Gilgit-Baltistan who had made numerous appearances majorly for Gilgit Scouts. He also represented Gilgit’s A team at Shandur Polo Festivals.

A memorable picture of young Shah Gul Aziz posing with his horse.

Shah Gul Aziz was a well respected social worker who has been serving as Aala Lambardar.

Many prominent social and political figures from Hunza and across Gilgit-Baltistan have shared their grief on the death of this legendary polo player who had not only made his name in sports but also served the community for a long period of time after his retirement.

Activists speak against Online Classes and Internet Issue in Gilgit-Baltistan

COVID-19: Hunza at the crossroads of a wonderful victory and a deadly defeat

The book-delivery boys of Passu Hunza