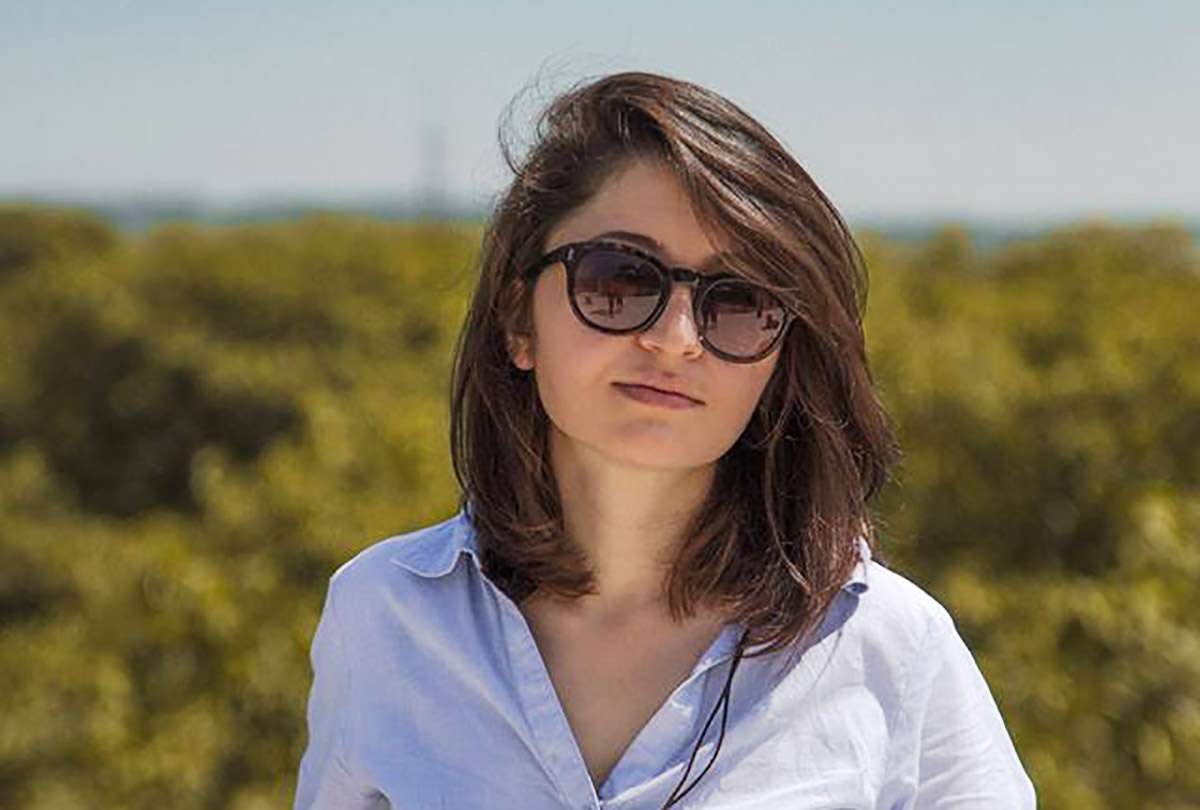 Mehnaz Parveen, the new CEO of KADO Hunza, is a resident of Passu, Gojal. She has been working at Foundation for Arts, Culture & Education (FACE) as a Director and Institute for Preservation of Arts and Culture (IPAC) prior to FACE. She has also been associated with Indus Blues as a Production Designer. Indus Blues is an award-winning Pakistani documentary that focuses on the fading musical instruments in Pakistan.

She has been in a leading position for Music Mela events in Hunza and Islamabad. Music Mela is an event organized by the Foundation for Arts, Culture & Education (FACE) in collaborations with partner organizations and brands.

Mehaz Parveen is also the co-founder of Seabuckthorn Hunza restaurant which is based in Islamabad’s sector F8. The restaurant serves Hunza Traditional Foods.

“Karakoram Area Development Organization (KADO) is an indigenous initiative aimed at to improve the socio-economic conditions of people in Gilgit-Baltistan.”

KADO has been working actively since the mid-90s for the promotion of culture, entrepreneurship and giving training to differently-abled and young people across Gilgit-Baltistan and even Chitral.

With a headquarter based in Aliabad, Hunza, KADO has spent over a billion Pakistani Rupees, mostly grant and aid money, during the past two decades. KADO is currently operating projects like the Gems and Jewellery Development Centre, Karakoram Handicraft Development Project, Hunza Arts and Cultural Forum, Hunza Environmental Committee, Information Communication Technology for Development (ICT4D), Rehabilitation Center and HiMaT ILDP.