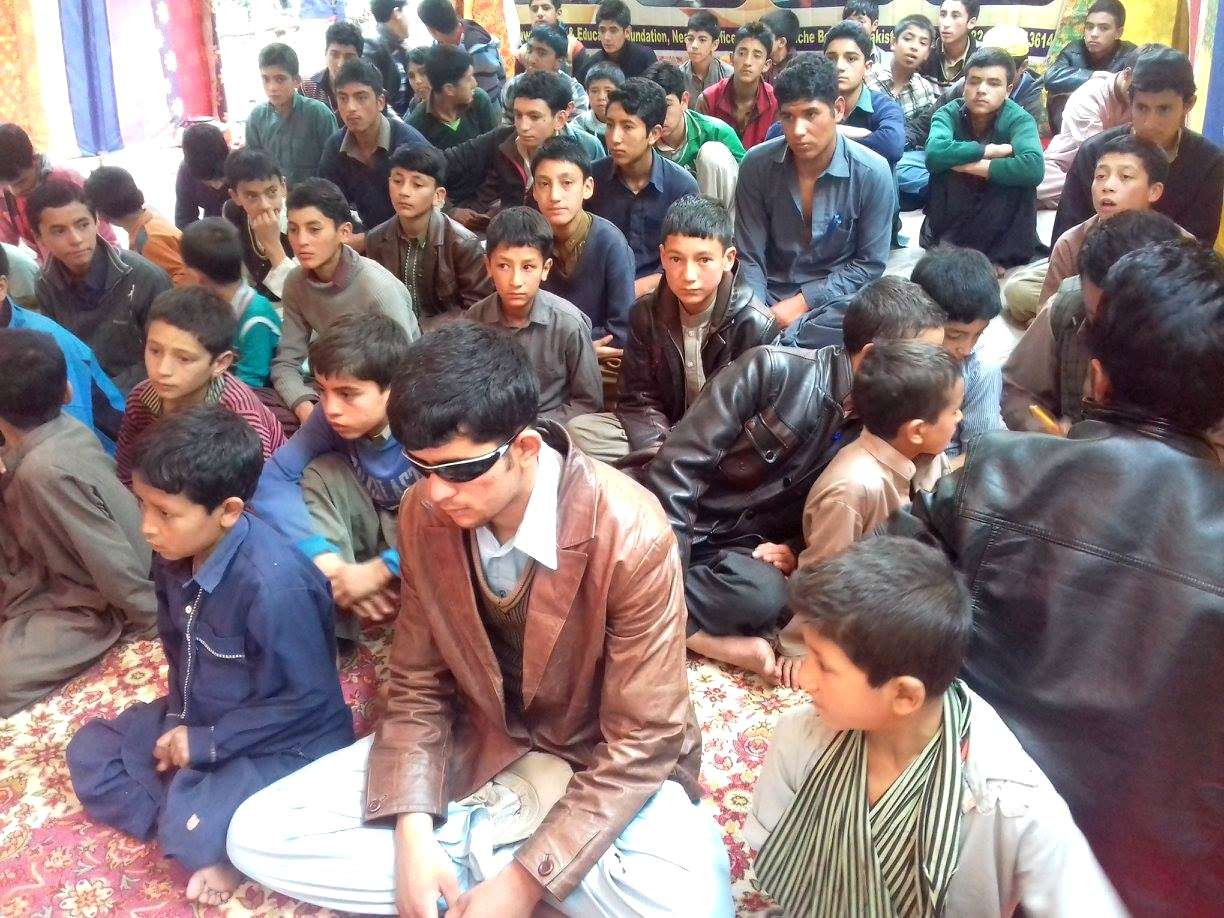 Muhammad Jan was deprived of education when his mother passed away. Adversity denied him the precious gift at a very young age, yet it left him with a deep realization of what he had lost. Years later through his organization, he became the main cause to educate those who could not educate themselves.

Baduwa Health and Education Foundation was conceived when he was at the shrine of Baduwa along with his other fellow beings in the early 2000s. He saw the potential in the collaboration of his fellows for a noble deed. Therefore, he discussed the prospect of the organization for educating the poor and needy children of their area.

His fellows agreed and a committee was formed which later in 2004 was registered as Baduwa Health and Education Foundation. Now after more than a decade, his endeavor has brought a significant change in his hometown of Khaplu.

Primarily based on a hostel facility, his organization bears all the living and educational expenses of all the merited children. In order to ascertain the merit of the needy, he himself goes for the survey and only then parts with the funds. Talking about the accomplishments of his organization, the pleasure in his voice was evident:

“We had a student whose family was in dire financial straits when we began supporting him. Now he is working in the State Bank of Pakistan. Another of our student has just graduated from Karachi and is now serving as a lecturer. One female student is doing her masters in Quaid-e-Azam University with the fully-funded scholarship from a donor that we could bring in.”

According to Muhammad Jan, his job holding students are now contributing funds for the organization which, along with the contributions from local and foreign donors, is the main reason for its success. He related about his Korean friend who just recently donated several computers in order to build a computer room for his students.

The successful journey of his organization was not without its difficulties and challenges though. According to him, he had to donate his own land due to the shortage of funds in the beginning. Even then, he was consistently accused of the mismanagement of funds by many people. However, he is now very hopeful for the future of his organization which is getting stronger every day.