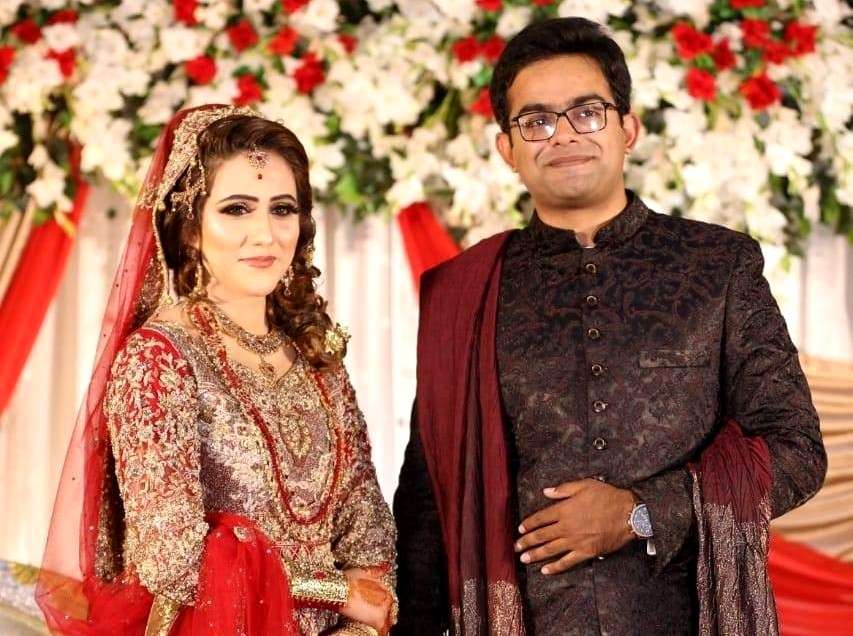 Newlyweds from Islamabad have been found dead in a hotel in Hunza on Friday night. The deaths were caused due to a gas heater leakage in their hotel room in the locality of Karimabad in the Central Hunza district of Gilgit-Baltistan.

According to local police, the two recognized as Syed Shoaib Hassan and his wife Syeda  were staying in Hunza for their honeymoon. The couple had tied a knot just ten days back in Islamabad.

Hunza Police has declared the cause of death as “suffocation due to heating gas leakage”.

Syed Shoaib Hassan was an engineer while his wife Syeda Fatimee, a CSS-qualified officer, worked at the Ministry of Foreign Affairs in Islamabad.

Talking to GBee News, the owner of the hotel said that as per hotel policy, the guests were asked to return the gas heater within two hours, however, despite asking twice, the guests insisted on keeping the heater in the room.

The owner of the hotel and two employees including the receptionist and a waiter were arrested and taken to the Aliabad Police Station.

The bodies of the dead will be sent to Islamabad after a postmortem at a hospital in Alibabad.

Just a few weeks back, a father and newlywed son had passed away in Gojal village of the Upper Hunza district due to suffocation from power generator fumes.

Shah Mahmood Qureshi, the Foreign Minister of Pakistan, has show his grief on the death of the two. He posted his condolence message on social networking website Twitter. He said that the Foreign Office [of Pakistan] has lost a promising officer.

Electricity is on a record shortage in the Hunza district of Gilgit-Baltistan. The harsh cold weather and prolonged  are forcing locals and tourists to use Liquid Petroleum Gas (LPG) heaters.