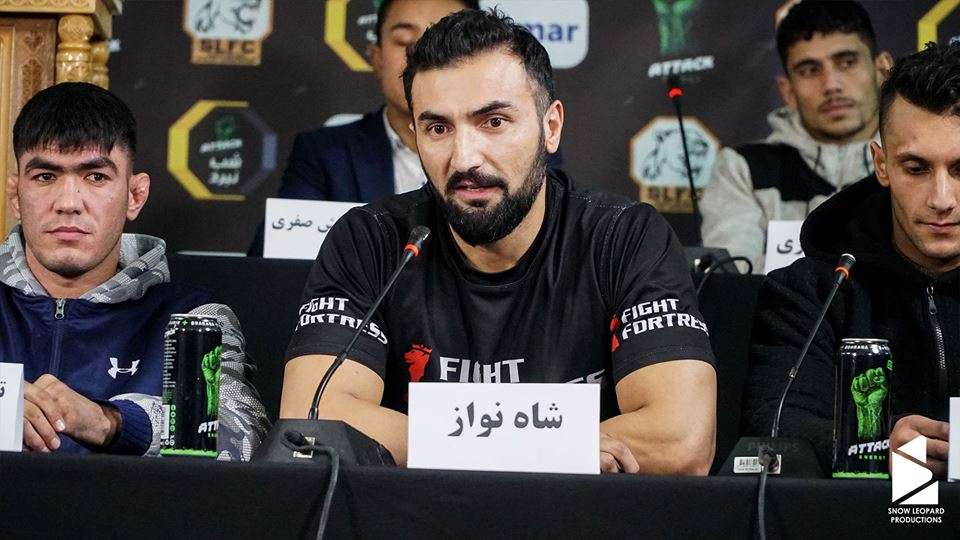 MMA fighter Shah Nawaz is all set to face his Afghani opponent Abdul Wadood Matin at the Snow Leopard Fighting Championship (SLFC). The event is scheduled to be held in Kabul, Afghanistan, on 25th January 2019.

This is going to be the first major Mixed Martial Arts (MMA) championship for Shah Nawaz in the year 2019. Shah Nawaz belongs to the Hunza district in Gilgit-Baltistan and represents the Fight Fortress Islamabad.

Shah Nawaz, who is originally from Hunza Valley, will travel to the neighboring country of Afghanistan with Ali Sultan, his coach and co-owner of The Fight Fortress Islamabad later this week.

Shah Nawaz has won 2 out of 2 amateur matches. Both of the matches were held at PAK MMA ٖFighting Alliance. He is quite confident to add another win to his name.

He said while talking on social networking platform Facebook”I’ve been training hard for this championship. Abdul Wadood Matin is a good player and he is going to be a tough opponent.”

An embedded stream for viewers in Gilgit-Baltistan and rest of Pakistan will be available on GBee’s video section.