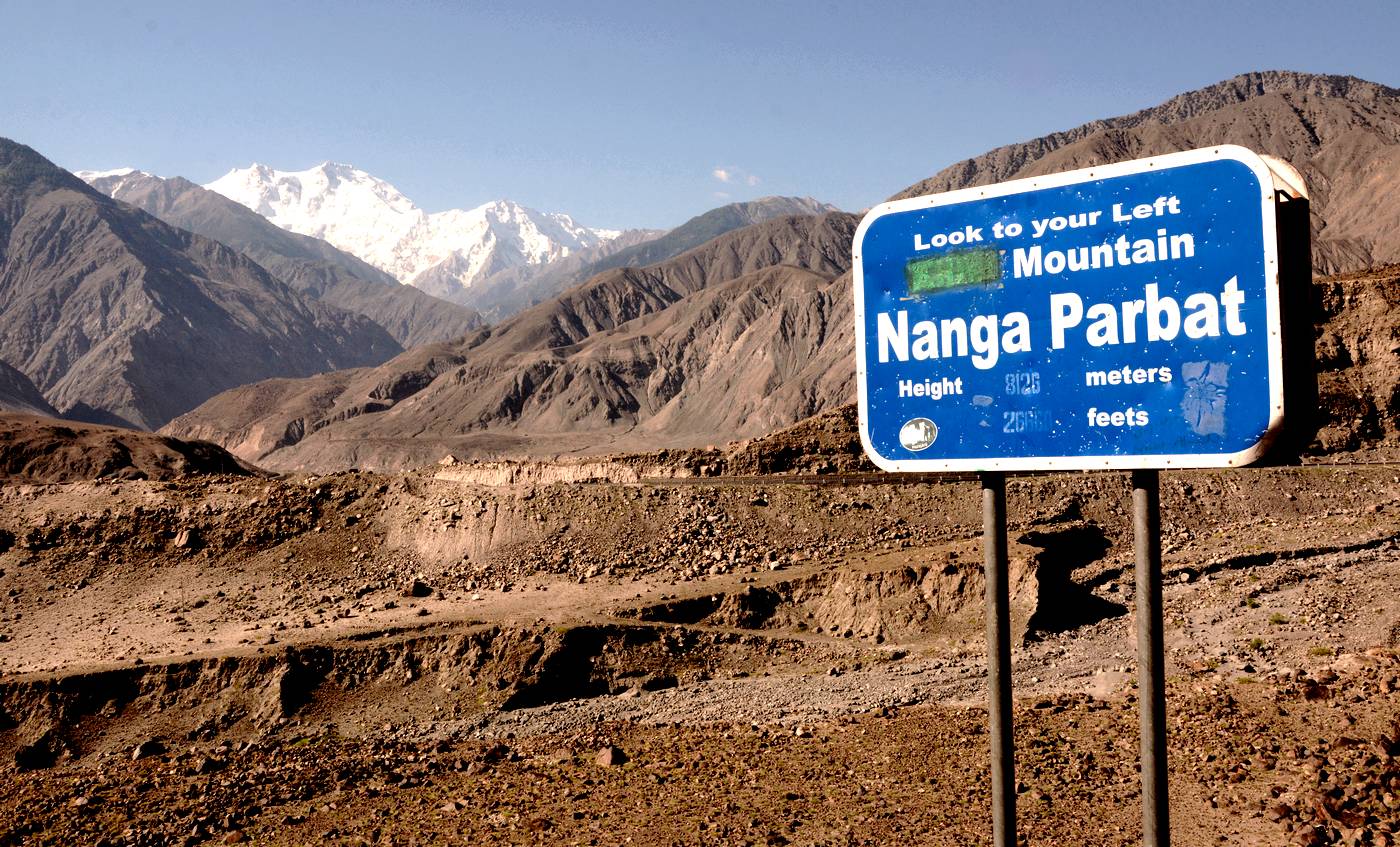 Gilgit-Baltistan, a remote region underneath the shadows of the mighty mountain ranges of Himalaya, Karakorum and Hindukush, remained hidden from the greedy eyes of surrounding empires for centuries. The indigenous Rajas and Mirs ruled over the region for many years without any outside influence.

However, in the mid 18th century, the Maharaja of Kashmir invaded Gilgit-Baltistan and conquered most parts of the region. The local forces stood against this illegal occupation of Dogras and finally in 1947 the Gilgit Scouts were able to get back their motherland and remove the Dogra Rule. That day of November 1 is widely celebrated as the Independence Day of Gilgit-Baltistan to remember the sacrifices of the people of present-day Gilgit-Baltistan.

Soon after independence from the Kashmir Dogra rulers, a local independent state was formed that lasted for only 15 days. The reason behind such a short existence of this state was connected to a newly born Muslim state in the neighborhood. The subcontinent was split into two and India and Pakistan were born. The political agents of Pakistan were invited to extend its sovereignty to the region of Gilgit-Baltistan after which Pakistan formally got control of the region.

However, the miseries of the people of Gilgit-Baltistan continued as the conflict between India and Pakistan started over the Kashmir Issue. India cajoled the Maharaja Hari Singh so they could send their army into the valleys of Jammu & Kashmir, in which they remained successful but with the resistance of the Muslims of Kashmir.

Seeing the defeat, the then ruler of India, Mr. Nehru, involved UNO. The Security Council entered into and passed various resolutions on the issue therein. The Security Council recognized two points in its resolutions; (a) issue between the two countries might cause a threat to international peace and tranquility of the world (b) the right of people of the state to choose one of the claimant countries to integrate with, through a free and fair plebiscite under the auspices of UNO. The right of plebiscite accepted by India and Pakistan but still remains a dream.

With the scrapping of the special status of J&K, New Delhi changed its narrative. India has announced the entire state of J&K, including Azad Kashmir and even Gilgit Baltistan as its constitutional and integral part, throwing aside the resolutions passed by the Security Council of UNO. The defense minister of India, recently, categorically uttered that only dialogues with Pakistan might be about Azad Kashmir and held Kashmir is non-negotiable, either through international mediation or bilaterally with Pakistan.

The above historical gist transpires that the Modi government has dashed all the resolutions passed by the Security Council and threatened world peace and tranquility unilaterally but, neither UNO nor the world powers are playing an active role to prevent Modi’s Hindutva activities.

Indeed, the maharaja Kashmir had illegally ruled over the Gilgit Baltistan for a span of time in history but it is evident from the historical record that, the region was not an integral part of Riyasat-e-Jamu & Kashmir. The Dogra regime entered into forcefully and thrown the same out of Gilgit Baltistan forcefully by the locals. The governor Raja Shah Raees Khan, as a legitimate ruler of independent state of GB, invited and accepted the sovereignty of Pakistan on the GB. The rulers at that time of newly born country mishandled GB. They might be either caught by the tricky game played by Nehru to invite the intervention of UNO and his acceptance of right of plebiscite in Kashmir or the then rulers were not acquainted with the historical background of GB. The cause what might be at that time but Gilgit Baltistan was attached with Kashmir issue by the government of Pakistan and the dream of people of Gilgit Baltistan to be an integral part of Pakistan remained still a dream.

The sovereign institutions particularly, the present army chief, intellectually visualized the geopolitical importance of Gilgit Baltistan and mala fide plans of Modi. The army chief invited leaders of various political parties in parliament to discuss and convince them about a provisional status in GB pending disposal of the plebiscite in Kashmir state. It is pertinent to note here that, the previous government constituted a committee headed by Sartaj Aziz about the future governing system in Gilgit Baltistan and the committee had submitted its recommendations to the then Federal Government whereby the provisional status of GB was recommended on the top of the recommendations. The previous Federal Government as well as the present government both were convinced to give Gilgit Baltistan, the status of provisional province subject to the decision of plebiscite to be conducted under UN resolutions but the security institutions at that time were a little bit reluctant on this subject.

The recommendation of provisional province given by Sartaj Aziz committee is an ultimate solution which is sufficient to fill the vacuum between full fundamental rights of GB and also a provisional settlement pending disposal of the Kashmir issue. That is why; all the responsible institutions like Supreme Court of Pakistan, defense institutions, foreign affairs division etc. all seem to be in consonance with, to implement the recommendation through required amendments in the constitution of Pakistan.

Modi government, in utter violation of Security Council resolutions has, recently, tried to digest the Kashmir state against all legal and moral norms and even retracted from its own pledges to UNO. Despite that, feels burning and badly opposes the new proposed settlement of GB which is an interim settlement of fundamental rights and not injurious to Kashmir issue. Indian media also cries but the deplorable scene is that, the political leaders of Azad Kashmir and some of their cronies, without deeply studying the current critical situation in subcontinent, opposing the new proposed settlement and impliedly strengthening the Indian stance on the subject.

Before departing, I would like to request all the leaders of national parties in Pakistan to favor the new provisional settlement of GB if any bill is tabled in the parliament by the government or even the opposition might also table a private bill in the parliament in this regard, keeping in view, the security concern geopolitical situation, particularly, because of CPEC scheme going through GB.