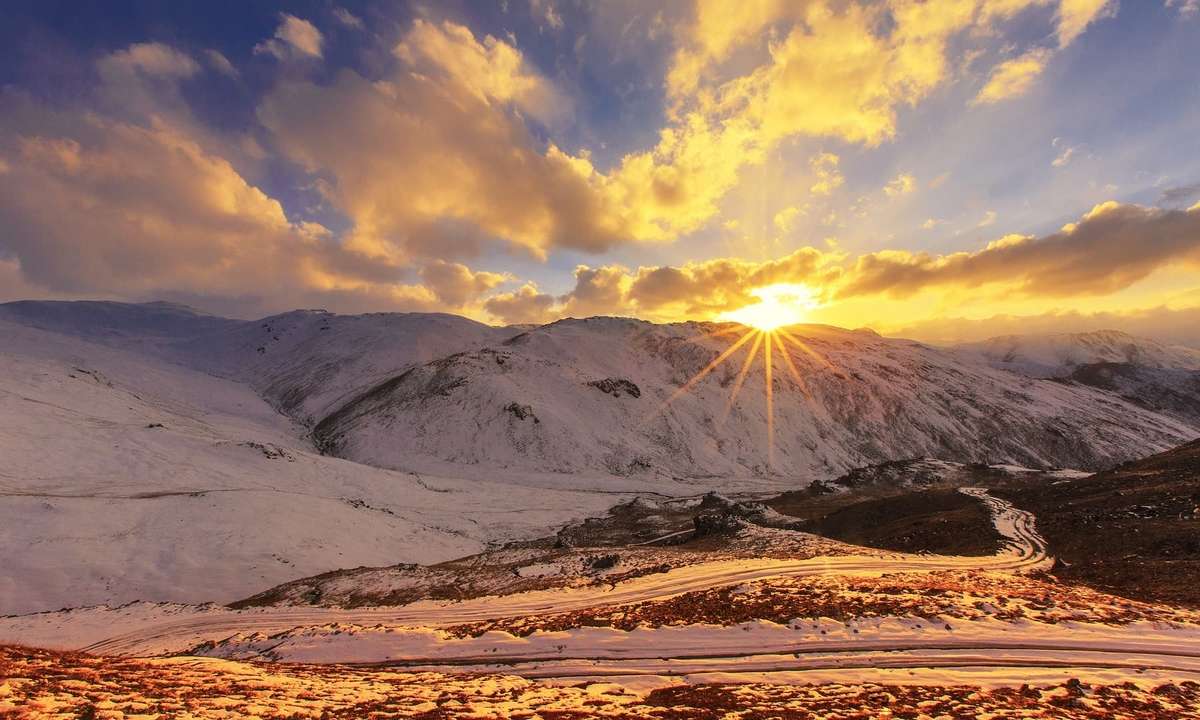 The government of Gilgit-Baltistan has announced Deosai Festival for the year 2016 at Deosai National Park. The event will offer polo matches, zakh competition, paragliding, gems and jewelry showcase, traditional tunes and dances, arts and crafts; and traditional food street according to a flyer posted on Facebook.

A flyer for Deosai Festival 2016 circulated by tourism department of Gilgit-Baltistan.

It must be noted that Deosai Festival was scheduled for late August last year but the government had cancelled the event. There was pressure from WWF Pakistan and many environment concerned organization to cancel the event.

“WWF understands that the herbs and fish of the Deosai Plateau make up a significant part of the brown bear’s food. Unfortunately, excessive grazing by nomadic herds (bakarwals) over the years has already degraded the fragile high alpine pastures of the Deosai Plateau. This mega festival threatens to further degrade this unique biodiversity of the Park,”

A flyer for Deosai Festival 2015 circulated by tourism department of Gilgit-Baltistan.

Nazir Sabir, world renowned mountaineer and former president of the Alpine Club of Pakistan had also showed his dissatisfaction about Deosai Festival. He had commented:

“It is our biggest and the highest altitude plateau in the world and we need to secure it instead of exploiting it with bureaucratic functions and pleasing higher-ups. Shandur has also been damaged because of its yearly polo functions,”

Deosai is world’s second highest mountain plateau in the world. It was declared a national park in 1975. Despite environmental threats, government of Gilgit-Baltistan has decided to arrange the festival. The government hopes that the festival will improve tourism in the region.