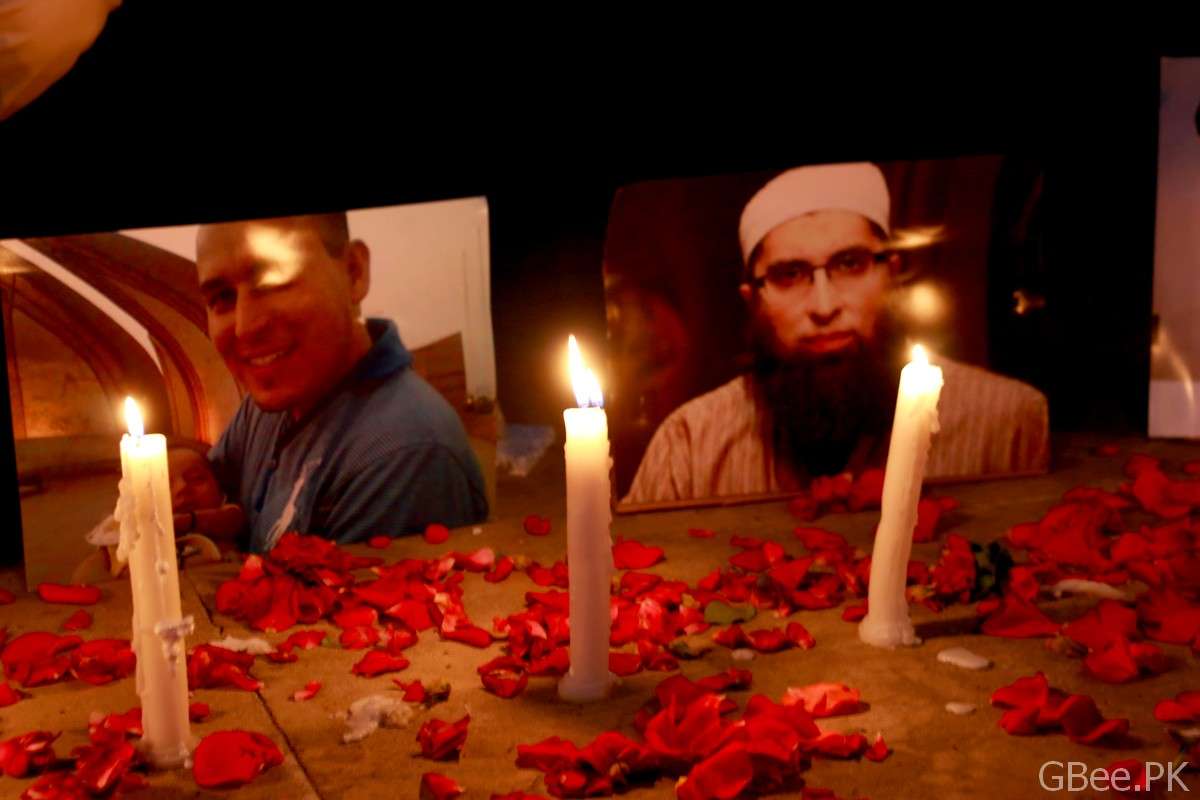 PK-661, a small ATR aircraft operated by Pakistan International Airlines (PIA), has crashed near Havelian in Khyber Pakhtunkhwa province of Pakistan. According to PIA, 47 people were on board including 5 crew members. Earlier, the aircraft went missing from the radar, later locals reported the crash in Karpal village near Havelian.

According to GEO News, pop singer turned religious scholar, Junaid Jamshed, was also on board along with his wife.

DC Chitral Osama Waraich was also on board with his family.

List of on-board passengers has been issued by PIA.

Images of the site where PK-661 crashed

Images of crashed #PK661 near #Havelian. #JunaidJamshed and DCO #Chitral were also on board.

Jumma Khan, an eyewitness of the incident, speaks to Dawn News:

“The bodies we have taken out are not intact. They are beyond recognition. We cannot tell women from men… they are just legs and arms.”

According to a PIA official, the black box has been recovered by Pakistan Army.

Chairman PIA will appear in a press conference at 11:00 PM PST.