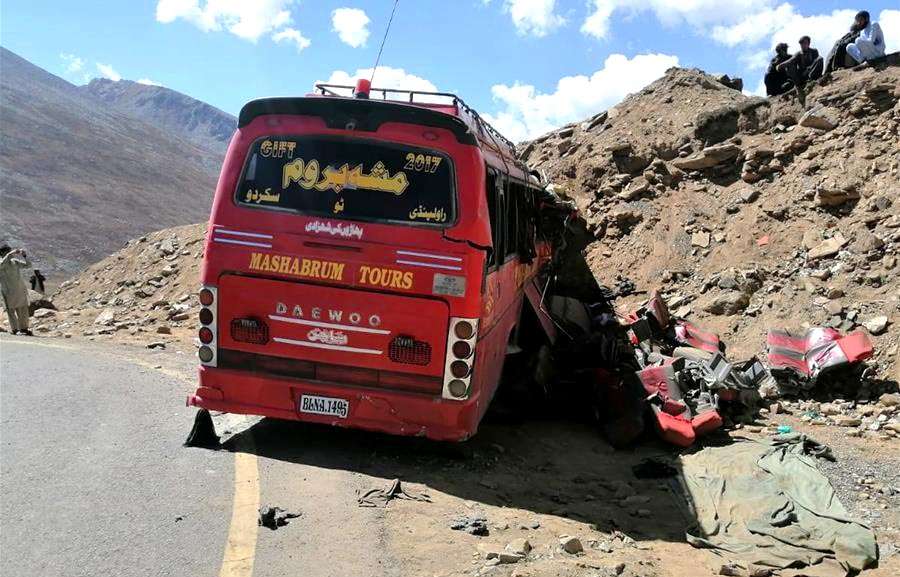 26 people had lost their lives and 15 others were left injured when a Mashabrum bus went out of control on Naran-Babusar Road at hit a cliff while taking a turn.

Netizens and activists have been protesting about the lack of proper inspection of the buses, many of which belong to the Government’s own operated Northern Areas Transport Corporation (NATCO).

According to another unconfirmed report, Mashabrum Bus Service did not have a permit to operate on the Naran-Babusar Road, which is considered tricky as the vehicles have to cross Babusar Pass at about 4,173 meters.

According to a reliable source, the main office of Mashabrum Tours in Skardu and Gilgit districts have already been closed while the authorities have ordered to seal offices operated by the private bus service.