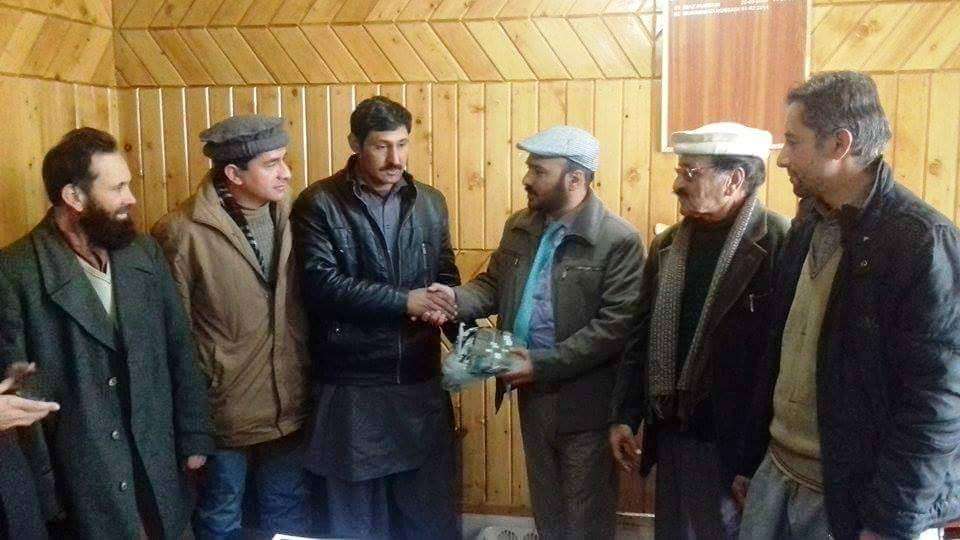 Easy money is everybody’s dream . From jackpots to lotteries to money making schemes that would make you a millionaire overnight, every one dreams about getting stacks of cash so that they are able to spend some quality time without the effort to make money – in a legal yet slower way.

But this one man in Gilgit has different plans with his life.

One evening, Fazal Rehman, an employee of NATCO, lost 1 million rupees in some street in Gilgit city. He might have lost all hopes to get the money back but he didn’t know an angel was out there to become his savior.

Abdul Hameed Khan, a resident of a small town in Yasin Valley finds the money and believe it or not, he returns the amount to the owner who was still in search of his lost money.

Hameed could have easily fled with the money but he would rather return it back the rightful owner. The news went viral on social media with people praising Hameed’s honesty. The following post was made by Pamir Times.

This is not the first time such an account of honesty is shown by a citizen in Gilgit. A few years back, Essa Khan, an employee of Serena Hotel in Gilgit, returned $50,000 to a guest who had lost the money. Later that day, news agencies like Telegraph and BBC covered his story.

“A hotel cleaner who earns just £200 a year has been hailed a national hero in Pakistan after he returned $50,000 in cash left behind by an absent-minded guest.” – Telegraph

All hail the mountains and people of Gilgit-Baltistan!