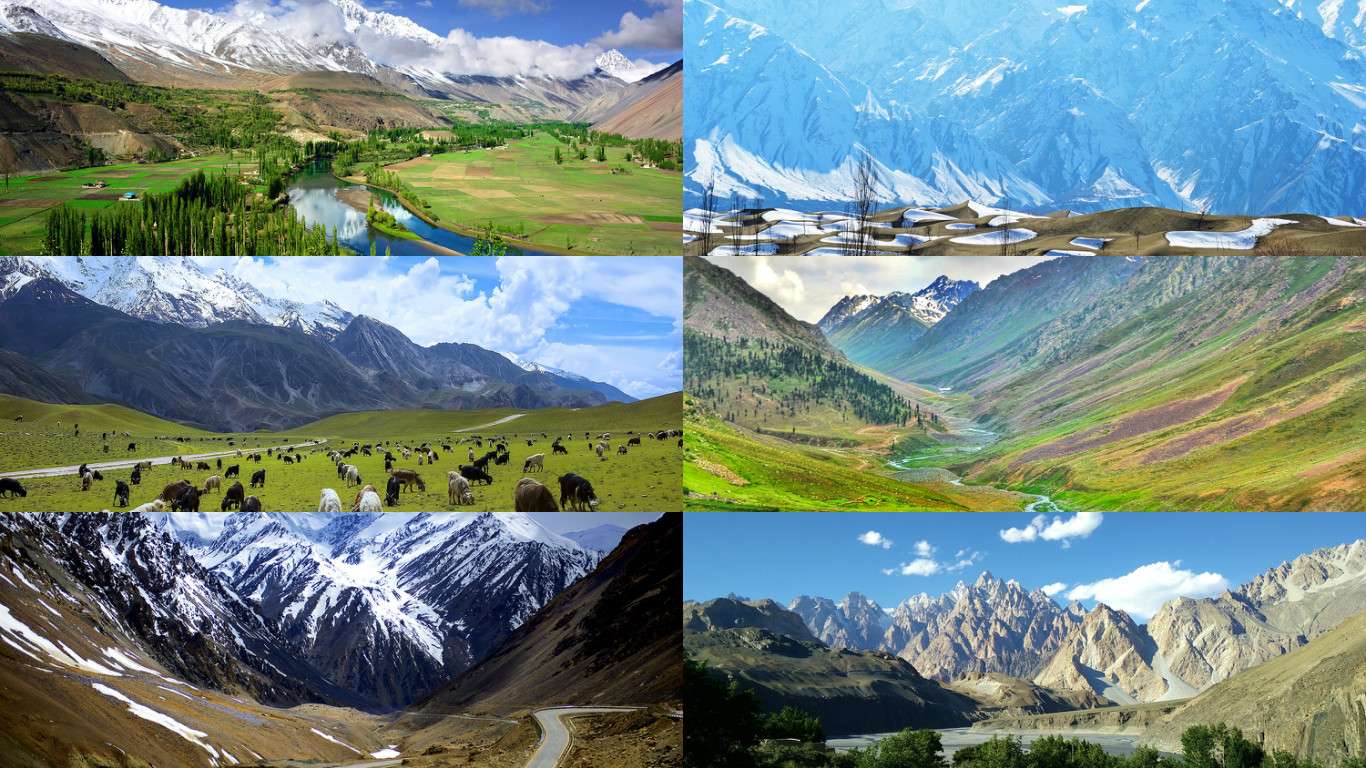 Nature has blessed Gilgit-Baltistan & Chitral with spectacular picturesque. Despite a little effort from the governments of both regions, tourist inflow has grown tremendously over the past three years. Alongside improving the economic outlook of the region, tourism has also introduced the unseen beauty of Gilgit-Baltistan and Chitral to international audiences. Many renowned photographers from across the world have captured scenic moments through the lens of their cameras and shown it to the world resulting in attracting even more tourists to the region. Photographers from many countries consider the region as one of “the most photogenic” places on the earth.

Wikimedia, the parent organization behind Wikipedia, organizes an annual photo-contest in the month of May. Thousands on entries containing landscape photos from across Pakistan were submitted to “Wiki Loves Earth” – the world’s second largest photography competition. Out of the 10 total shortlisted photos from Pakistan, 8 are from Gilgit-Baltistan & Chitral. It must be noted that the global winner in last year’s competition was Lower Kachura Lake (also known as Shangrila Lake) in Skardu, Baltistan. The winners of this year’s Wiki Loves Earth competition are still to be announced. Here are the shortlisted photos from Gilgit-Baltistan & Chitral:

The winners of the contest will be announced in two weeks time. Winners will also be given prizes.

Wiki Loves Earth (WLE) is an annual international photographic competition held during the month of May, organised worldwide by the Wikipedia community members with the help of local Wikimedia affiliates across the globe. Participants take pictures of local natural heritage and scenic landscape in their countries, and upload them to Wikimedia Commons. The aim of event is to highlight the conservation areas of the participating countries with the goal to encourage people to capture pictures of these sights, and to put them under a free licence which can then be re-used not only in Wikipedia but everywhere by everyone.