Zoe Viccaji is getting more and more attached with Gilgit-Baltistan and Chitral nowadays. First, she featured in Irfan Ali Taj’s single video “Ashiqi Angar” and now she has released her new song “Ho Jao Aazad” which is shot is Naran-Kaghan and scenic valleys in Gilgit-Baltistan like Shigar, Khaplu, and Hunza. The video was sponsored by Serena Hotels

Imran Hunzai is a Digital Media Consultant and activist based in Islamabad, Pakistan. When free, he likes to travel, do photography and play Rabab. He also runs a HONY inspired blog called Humans of Hunza. Follow him on Twitter @ihunzai. 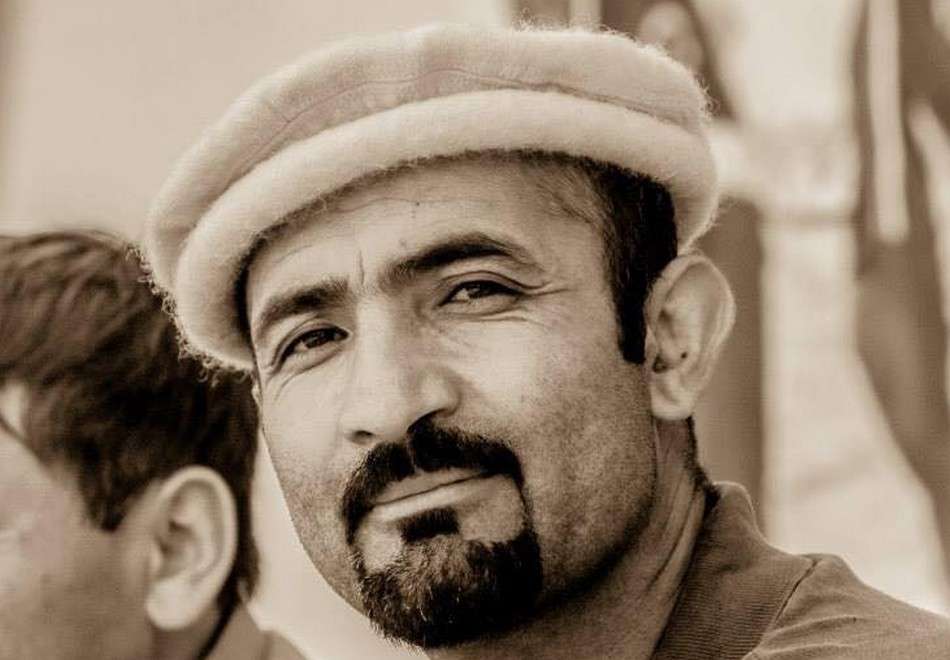 Imtiaz Karim, one of Gilgit-Baltistan’s prominent flute and traditional Shehnai (Suranai in Burushaski) players, passes away due to cardiac arrest. He was the co-founder of Hunza Classical Group and regularly performed at local and international events. He also toured China and Australia to represent the folk music of Pakistan.

According to a local source, Imtiaz Karim was heading home from work on Wednesday evening when he collapsed. The reason for his death was declared a cardiac arrest. He was 40.

Many music lovers from Gilgit-Baltistan and Chitral are showing their grief over the sudden death of a musician who not only introduced bamboo flute into the music industry of this region but also trained numerous young people under his apprenticeship.

Ghazi Karim, bandmate and close friend of Imtiaz Karim, posted on his Facebook account that it is a black day for Hunza Classical Group.

Ishtiaq Karim, his brother, requested his fans and friends to pray for the departed soul.

Imtiaz Karim was a regular artist to perform at Hunza Cultural Festival held often in Islamabad by Hunza Cultural Forum (HCF). His most recent appearance was in January 2017 where he performed along the traditional Domaki musicians and his bandmates of Hunza Classical Group.

Imtiaz Karim was an employee of Baltit Fort managed by Baltit Heritage Trust. He left behind a widow and two sons.

Imtiaz Karim was laid to rest at the Baltit Graveyard in his hometown of Karimabad.

In an age when Balti folk music is fast fading, Sherine Fatima Balti has managed to garner quite an audience among Baltis through her outstanding voice. 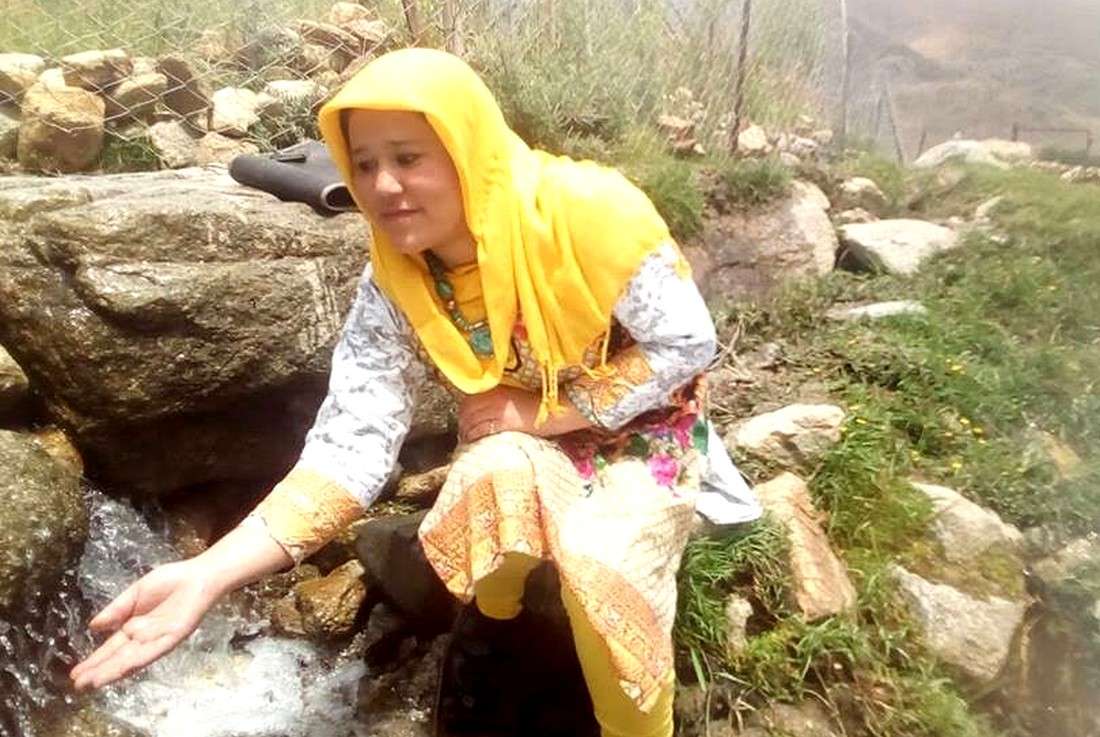 Operating primarily through her Youtube channel and Facebook page from her village Bogdang India, she has now become the first Balti female social media star. Now people listening and discussing her songs is not an unusual sight in Baltistan which is getting its familiarity with the social media world.

Maintaining the integrity of Balti music, she has inculcated modern instruments in her songs, thereby giving us a fusion of both the old and the new. Her music is slow paced and uniform with an air not unfamiliar to the older Bollywood songs, yet the real magic is in her melodious voice which is the most visible and distinctive aspect of her music. 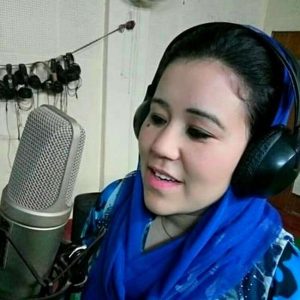 According to her, she was extremely passionate about music from a very early age and began singing at the age of 13. Her father and grandfather were also very interested in music, and that’s how her interest in music began. She has performed at various stages since her school years.

Without much resources at her disposal, she started posting her songs on Facebook and Youtube. And after the release of her popular songs Grifshat Sula Beik and Tsertragi Jusay Jusay, she began finding a steady audience in Baltistan. Now according to her, Baltis from all over Saudi Arabia, Australia, and China are appreciating her musical efforts.

She is the first notable Balti female singer who has risen out of a conservative Balti society. She admits that she had to face a lot of criticisms and objections in this regard. However, her faith in her singing and the support of her family got her through all this.

“Most of the people discouraged me for this profession. They said that I was a woman and that I should do what every woman does- get married and start a family. However, my parents supported me a great deal. It is only because of their support that I have been able to progress thus far.”

Very much like her music, her popular Facebook page mirrors the same effort of Balti cultural preservation and promotion. Her posts primarily feature Balti landscapes, dresses and foods while also give a glimpse of life on the other side of the border. Her attempt to engage Baltis about the distinctiveness and richness of their own culture through her Facebook page is quite outstanding. Her endeavors are bearing fruit as people are engaging in the activity of likes, comments, and shares in the social media world.

The article is part of International Women’s Day celebrations under GBee Pink. 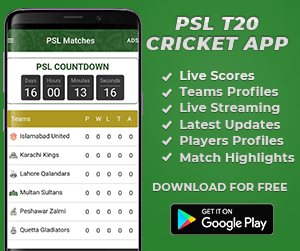