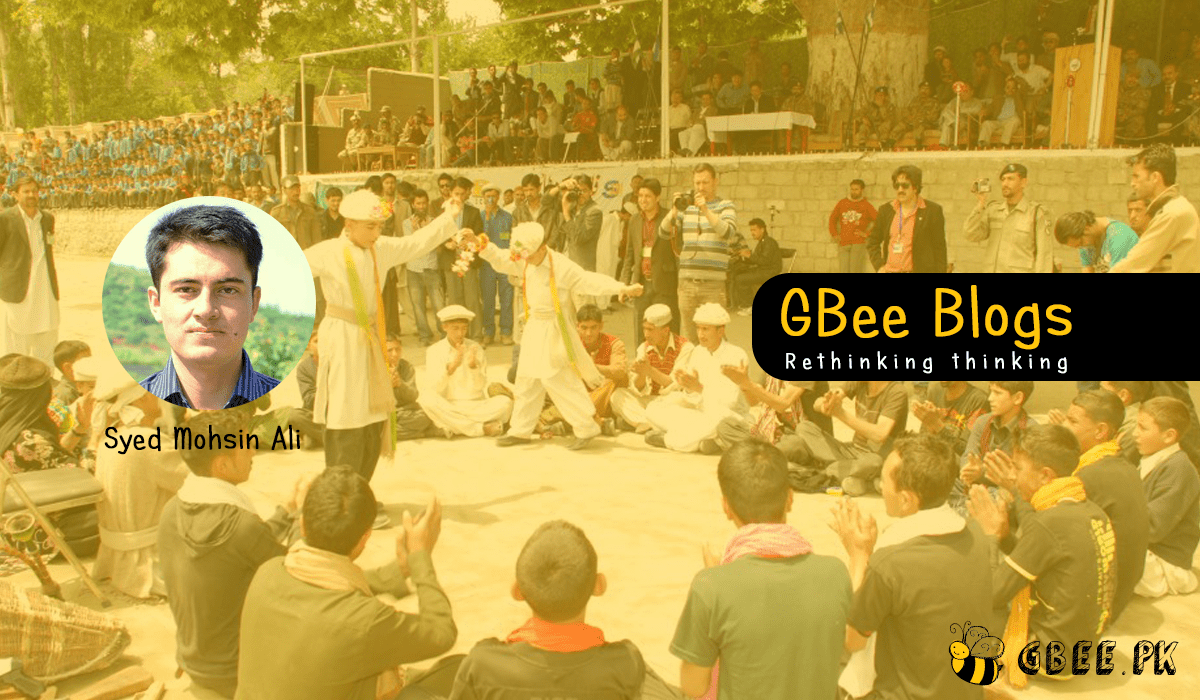 If Baltis are known for being gentle, then certainly their style of Polo does not live up to that reputation, because once the teams get to the arena, all their frenzy and madness flows over to the field in a gushing torrent. This spectacle of frenzy mostly is observed during Jashan-e-Ghanche when teams from different corners of Baltistan gather at Khaplu to fight for the ultimate crown, and these Polo maniacs squeeze themselves tightly around the royal polo ground.

From the start of the game, the air resonates with the blaring of the drums, the cheers of the crowd and the galloping sounds of the horses. The incredible sights of this free-style polo are enough to take one’s breath away. The experience of observing actual danger and risk so closely fills one with such an exhilaration and thrill unique to Polo only.

The aggression that these players bring to the game is only matched by the aggression of the cheering and jeering crowds who become ecstatic at almost every successful shot. What spectacular sights the ground displays during this short interval is dazzling indeed- the foaming horses galloping to reach the ball, the broken mallets flying in the air, the ferocity of the drums at its peak and the precariously positioned players shouting and grunting at every failed attempt. The game reaches its zenith when a player catches the ball and runs himself into the goal posts.

The entrance of these players to the ground is no less majestic than a king’s. With the deafening noise of the crowd, the players enter the arena with high heads on cantering regal-looking horses which seem to dance to the tune of the folk music.

The ending ceremonies are no enthralling than the Polo game, where the audience gets to taste the unique flavor of Balti folk dancing and music, and the chance to see their heroes dancing to celebrate their win.