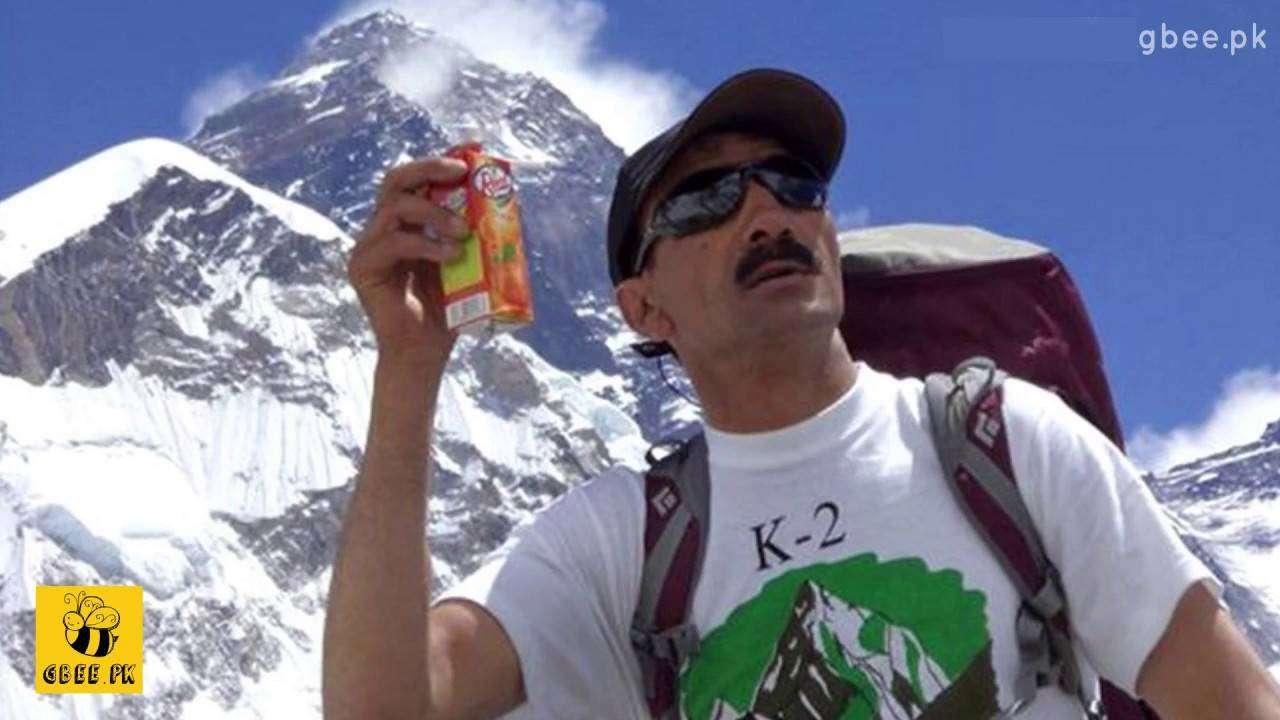 Pakistani mountaineer, Hassan Sadpara has passed away at the age of 54 after a brief battle with cancer, confirms a close relative of the deceased mountaineer. He was admitted to an intense care facility at Combined Military Hospital Rawalpindi, where he was being treated for blood cancer. Just yesterday, the Punjab Government had announced Rs. 2.5 million for medical treatment of the national hero.

He is survived by his wife; and four children including three sons and a daughter.

He will be laid to rest in his hometown in Skardu, Baltistan.