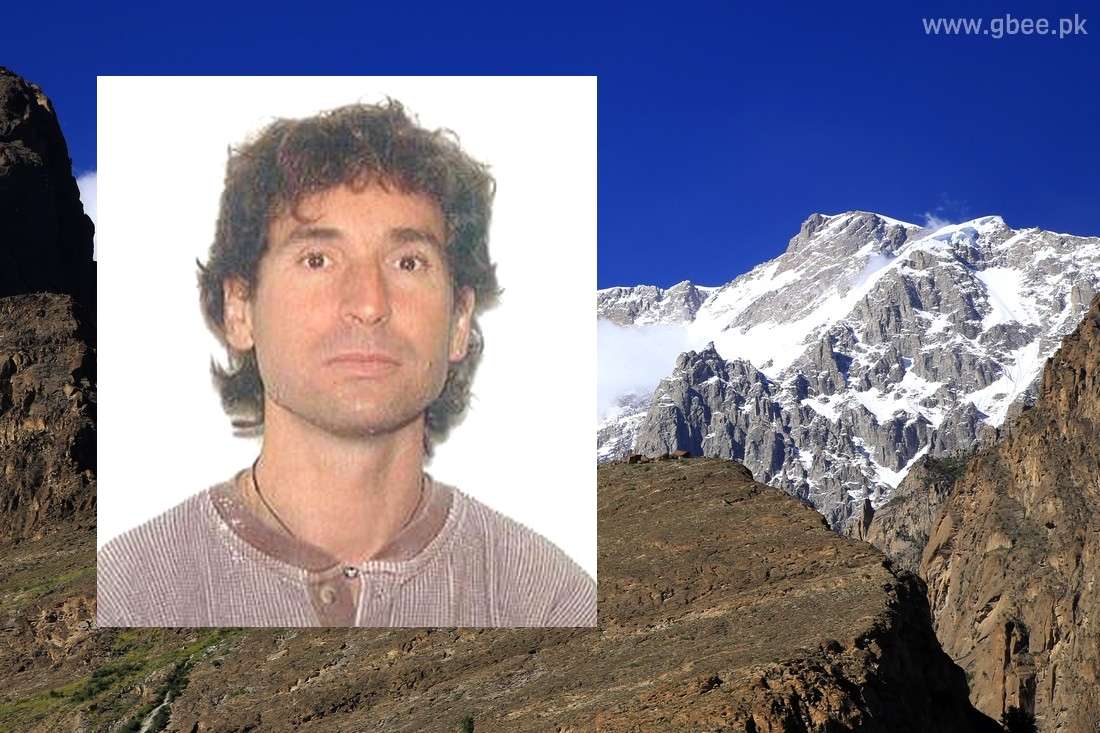 The three were hit by an avalanche at Ultar Sar Camp-II in their sleep.

The body of Christian Huber was recovered by Pakistan Army in a high-altitude rescue mission. The two British mountaineers who were stuck at the peak unable to descent were also rescued.

According to a Tweet by Major General Asif Ghafoor, the Director General of the ISPR, climbers Bruce Normand and Miller Timothy from the UK were rescued alive; however, Christian Huber from Austria did not survive.

The expedition was being managed by Higher Ground Expeditions, a Hunza valley based tour operating company.

Christian Huber’s body was flown to Islamabad after the recovery while the rescued mountaineers are admitted at Combined Military Hospital (CMG) in Gilgit.

Ultar Sar is part of the Batura Muztagh sub-range in the Karakoram. More people have died in the attempt that those who have successfully summited the peak.