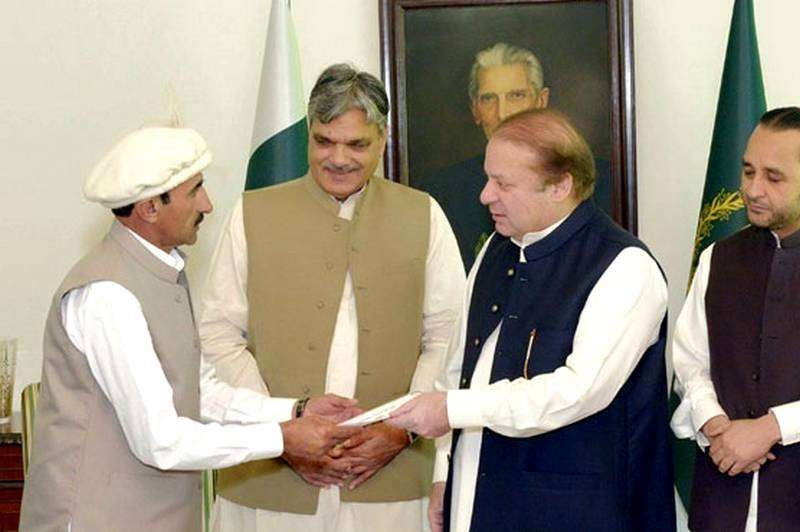 After over three weeks of being diagnosed with blood cancer, Hassan Sadpara – Pakistan’s little-known mountaineer with tremendous achievements to his name – has finally received financial support from the government. After an appeal by his son Abid Hassan, the government has finally taken notice of the national hero’s condition and came forward with some assistance. Hassan Sadpara is currently admitted to Combined Military Hospital in Rawalpindi where he is being treated in an intense care facility.

Chief Minister Punjab, Mian Shahbaz Sharif sent his best wishes and prayers along with a cheque of Rs. 2.5 million for medical treatment of Hassan Sadpara, whose bills were piling up with no financial support from neither government of Gilgit-Baltistan nor from the Federal Government.

Earlier in a video message to the government, Hassan Sadpara’s son had appealed for support from CM Gilgit-Baltistan Hafeez Ur Rehman. He had added that government has claimed to provide support but it has not been materialised.

Hassan Sadpara’s son confirmed that he has received the cheque through Talat Mehmood Gondal, DCO Rawalpindi.