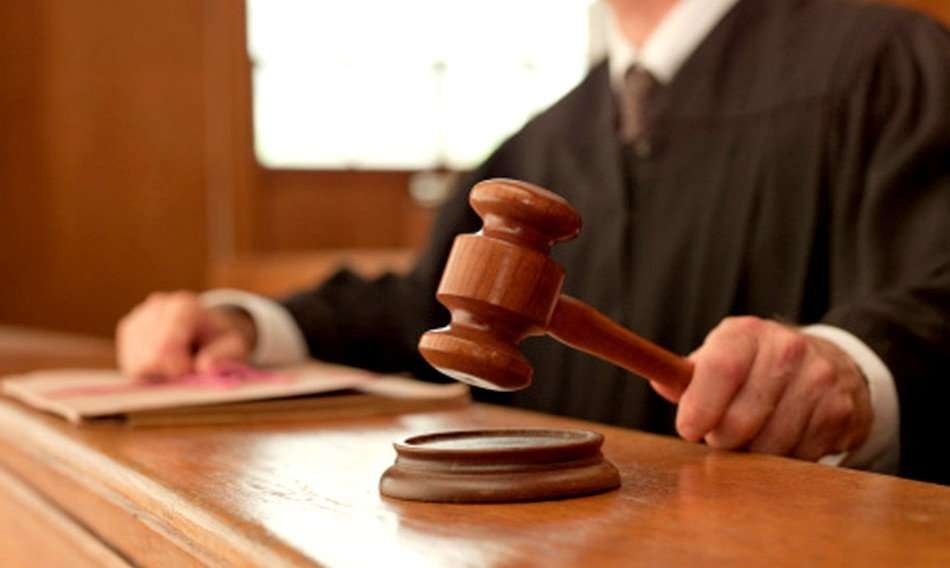 The petition was filed in Supreme Appellate Court of Gilgit-Baltistan to declare the GB Order 2018 illegal. A demand of stay order was also made. According to sources, Saeed Afzal — a member of GB Council — had filed the petition in April under Article 61 of the GB Empowerment and Self-Governance Order 2009.

Gilgit-Baltistan Council is a constitutional body established in 2010 under Article 33 of Gilgit-Baltistan (Empowerment and Self Governance) Order, 2009. The Council had executive and legislative powers before being suspended by the new GB Order 2018.

The Federal Government has promulgated GB Order 2018 despite a stay order from Rana Muhammad Shamim, the Chief Judge of Gilgit-Baltistan Supreme Appellate Court which was observed as a “violation of law” by the court.