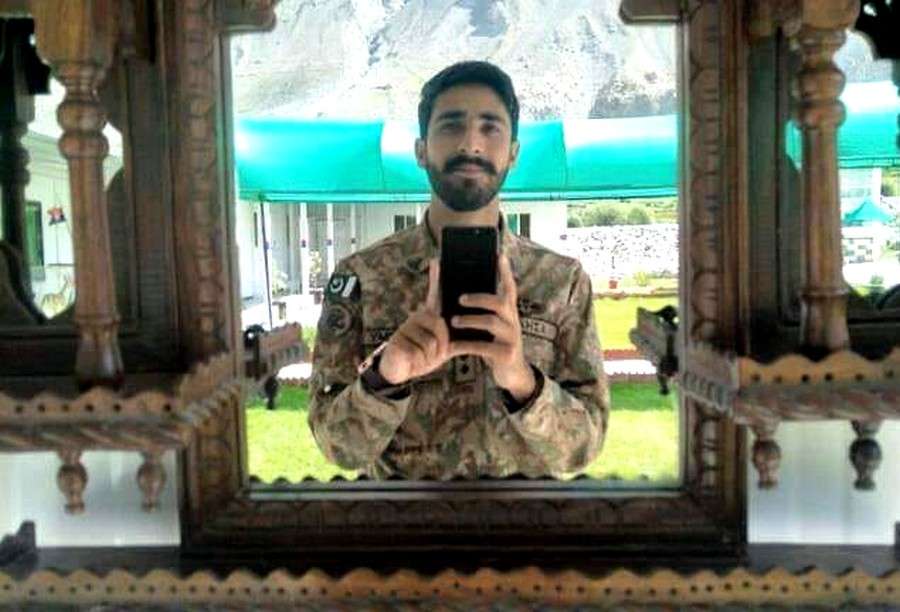 A Pakistan Army soldier recognized as Lieutenant Azhar Abbas from Astore district of Gilgit-Baltistan has embraced martyrdom in Siachin at around 2:00 PM on Thursday.

He was inducted into Pakistan Army through The Pakistan Military Academy’s PMA 135 Long Course (135 L/C) and was deployed at the World Highest Battlefield of Siachen.

Friends, family and social media users have been showing their grief after the news of his martyrdom was posted on Facebook.

According to some sources, Lt. Azhar Abbas passed away due to high altitude sickness. His body could not yet be sent to Astore due to bad weather.

There has been no word from ISPR so far about the martyrdom of
Lieutenant Azhar Abbas .