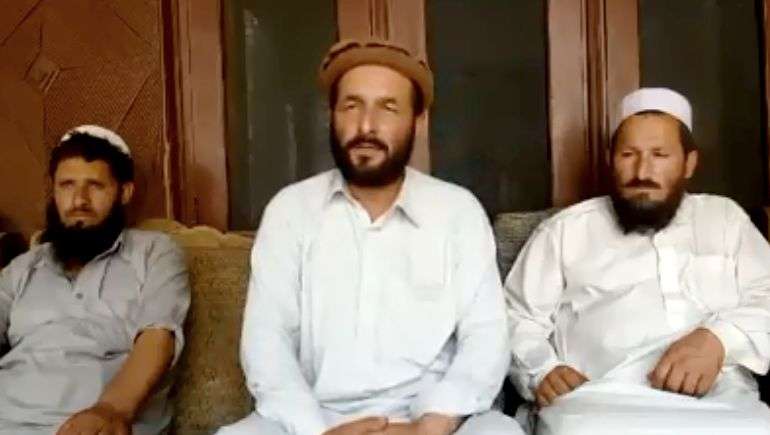 The mastermind behind the kidnapping of four people from Hundarap Meadows has been arrested by Gilgit-Baltistan Police. Malik Afreen Khan was presented to a session court in Ghizer district of Gilgit-Baltistan where he was ordered to be handed over on a remand.

Shortly after the court proceedings at the session court in Gahkuch, Malik Afreen was arrested by Ghizer police and transferred to the tehsil police station.

According to the police, Malik Afreen is the mastermind behind the kidnapping of four people from Hundarap Nullah. The four young boys belonging to Phandar Valley of Gilgit-Baltistan were kidnapped by armed men from Kohistan and taken to Khyber Pakhtunkhwa. However, they were released five days after the incident and handed over to Kohistan Police.