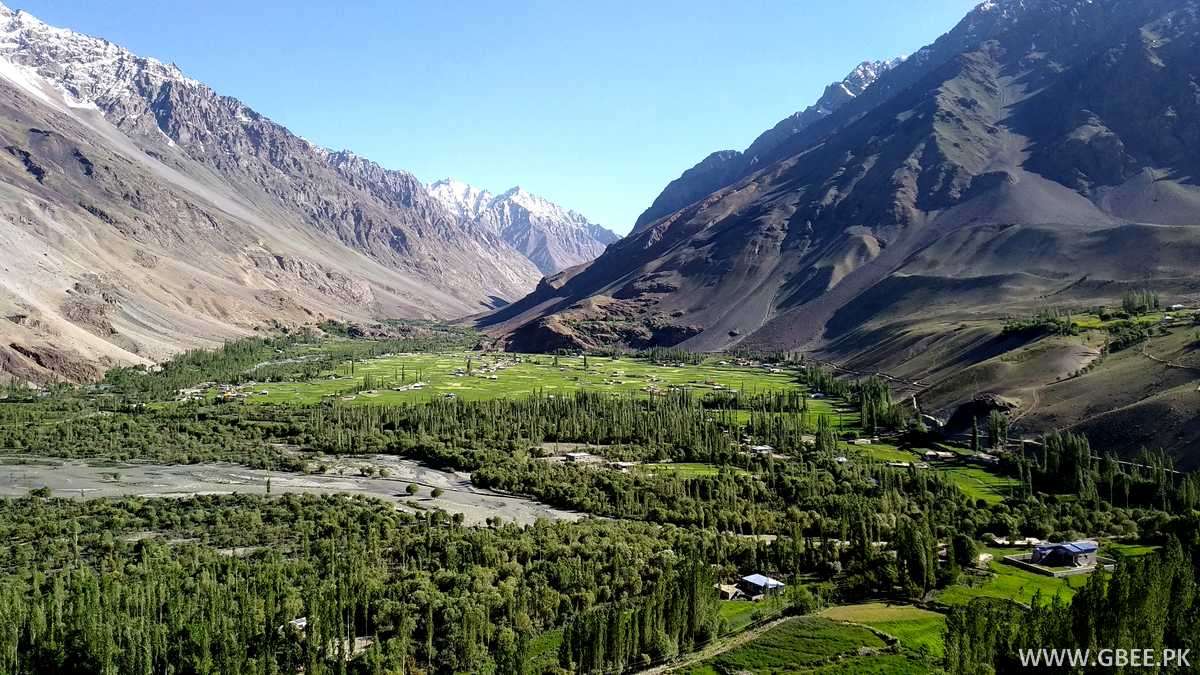 According to initial reports, armed Kohistani men entered Hundarap pasture from Khyber Pakhtunkhwa side and abducted four people reported to be young shepherds from Phandar Valley.

The locals have accused Malik Afreen Khan as the major culprit behind the abduction of the young boys who were taken by force to the other side of the pasture.

The young shepherds have been recognized as Ali, Akram, Amir, and Alamgir. Four others were able to escape and report to the locals down in the Hundarap Valley. They reported that around two dozen armed men abducted four shepherds by force.

The Hundarap Case is under trial in The Gahkuch Session Court in the Ghizer District over a grazing land dispute. The Hundrap Nullah borders with Ghizer in Gilgit-Baltistan and Kohistan in Khyber Pakhtunkhwa province of Pakistan.

The abduction of the four shepherds could be associated with the hearing of the Hundrap Nullah Case in Gahkuch Session Court. The hearing is scheduled for August 1, 2019, according to a local reporter.

The locals have demanded the safe release of the young shepherds and requested the security agencies to take action.