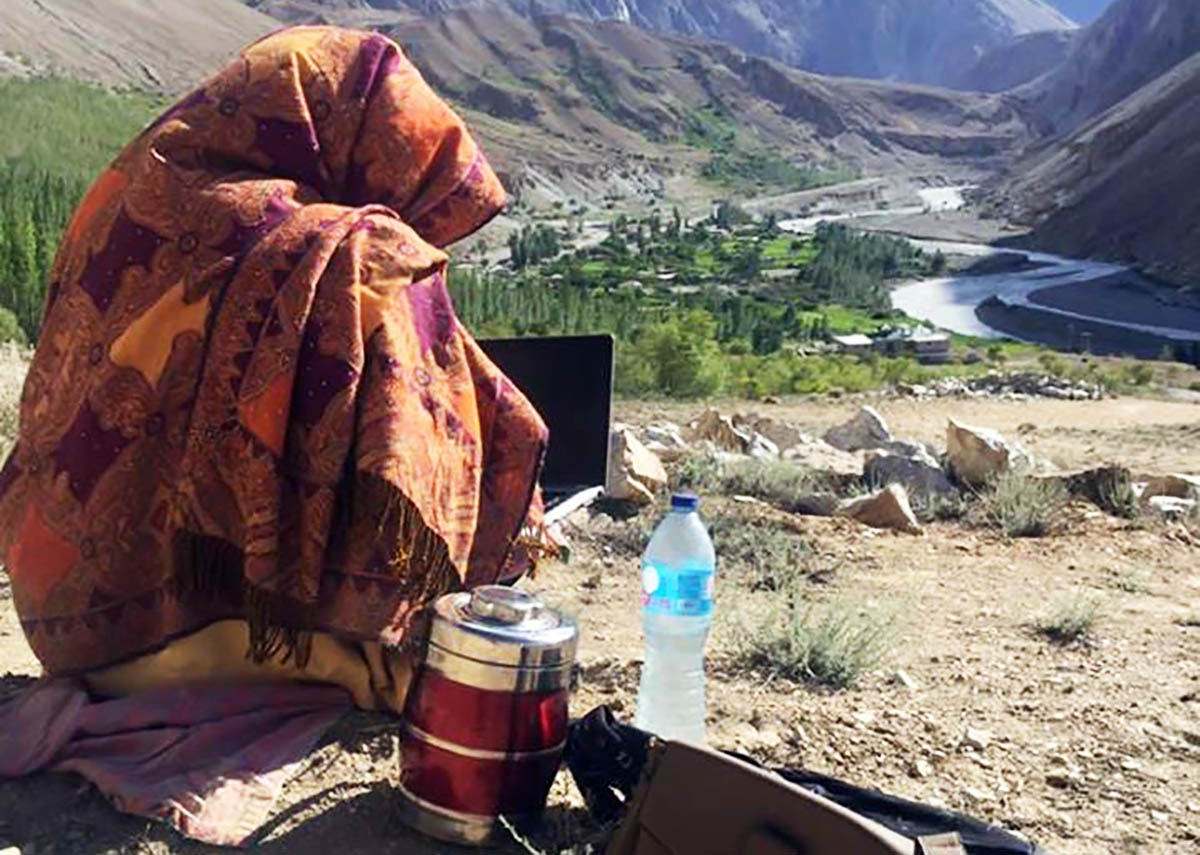 A social media campaign started by a group of social media activists is making it to the top trends in Pakistan. A campaign was earlier launched on Facebook in the wake of growing internet issues in Gilgit-Baltistan. The #Internet4GilgitBaltistan movement has now taken the top spot on Twitter in Pakistan.

Although a relatively smaller mostly undertoned movement existed for over a decade, this is the first time the issue is being raised for a wider audience. During the Coronavirus pandemic in Gilgit-Baltistan, the need for a better internet service had become imperative while thousands of students and professionals flocked back from the cities during the lockdown.

Earlier, students protested in Ghizer, Hunza and Gilgit against online classes that were not practical given the bad state of internet in Gilgit-Baltistan.

Hundreds of social media activists residing in Gilgit-Baltistan and other parts of Pakistan are participating in the campaign to demand their digital rights. A top spot on the list of top Twitter trends was achieved in less than 24 hours of the campaign launch.

Numerous stories of students and professionals not being able to keep up with their peers due to internet connectivity issues had started surfacing as early as April this year. At the same time, photos of students walking miles to find a stable connectivity went viral.

The military-operated Special Communications Organization (SCO) and Pakistan Telecommunications Authority (PTA) are mostly blamed for not implementing the same standards as enjoyed by the citizens elsewhere in Pakistan. A monopoly of SCO is evident in Gilgit-Baltistan and Azad Jammu & Kashmir, on top of that, unstable internet services by the sole 3G/4G service operator has not been able to meet the growing demands of the digital world.

SCOM, a telecom service operated under SCO was the first to launch 3G/4G internet across Gilgit-Baltistan and Azad Jammu & Kashmir amidst legal complications for the auction of broadband spectrum. Despite numerous demands by private telecom operators, PTA has not yet been able to make any progress on the pending issues.