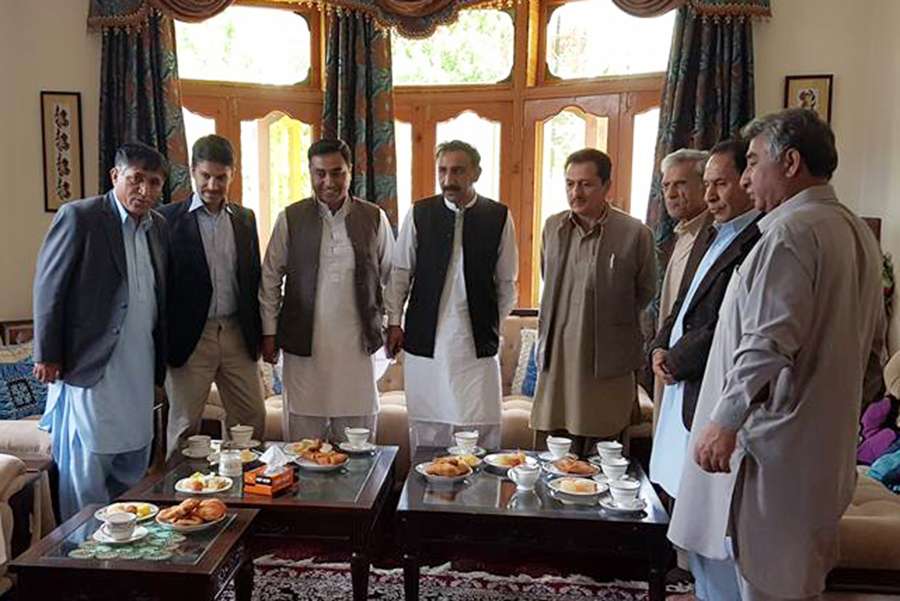 An election tribunal headed by Justice Mohammad Alam has declared the Gilgit-Baltistan Council elections as “disqualified” and ordered the Election Commission of Gilgit-Baltistan to conduct polling on 6 seats.

GB Council was established according to Article 33 of Gilgit-Baltistan (Empowerment & Self Governance) Order, 2009. Its Chairman is the Prime Minister of Pakistan and Governor Gilgit-Baltistan acts as the Vice-Chairman.

The council was being represented by Captain (retd) Muhammad Safdar, Khalid Hussain Magsi, Dr. Darshan, Syed Iftikharul Hassan, Isphanyar M Bhandara and Tariq Fazal Chaudhary. All of the representing members are from the federal government.