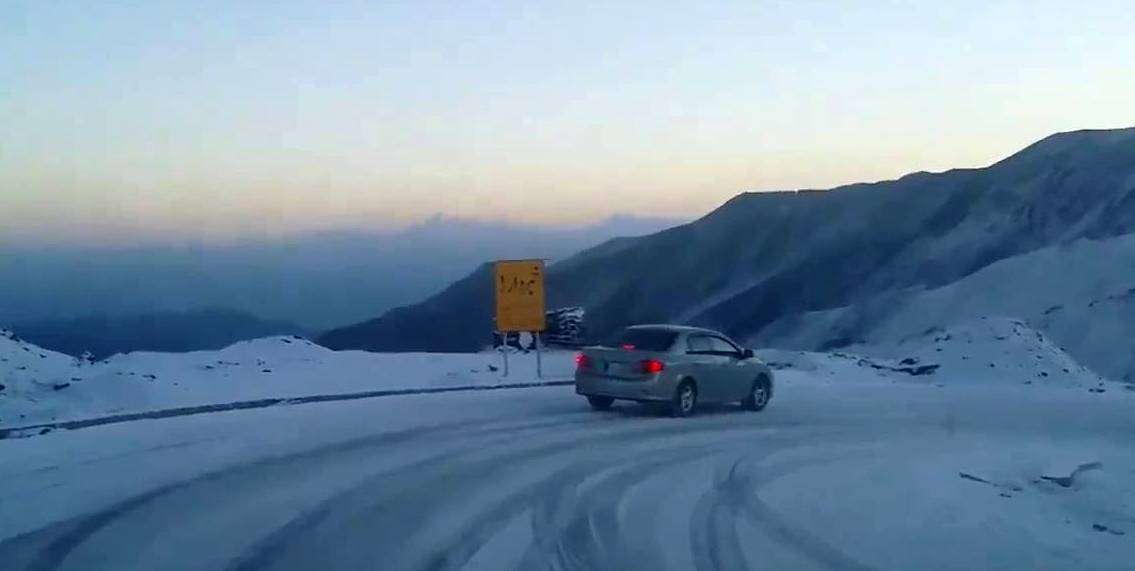 The administration of Diamer district has decided to close Babusar Pass due to heavy snowfall and danger of accidents. Though snowfall started as early as 25th September but vehicles were allowed to by-pass a major section of Karakoram Highway using Babusar. According to a press release issued by the office of Assistant Commissioner Diamer, Babusar Pass will remain closed until further notice. The pass is expected to open in late autumn next year.

The route has recently been renovated and offers a relatively good traveling experience but there have been a number of accidents majorly due to brake failure resulting in multiple fatalities.

A multi-billion project of a tunnel can make this route operational in all seasons. Rumors are that one such tunnel is planned under China-Pakistan Economic Corridor (CPEC) but there has been no official word about this.

This year, Babusar Pass was opened for public transport and tourists in May.