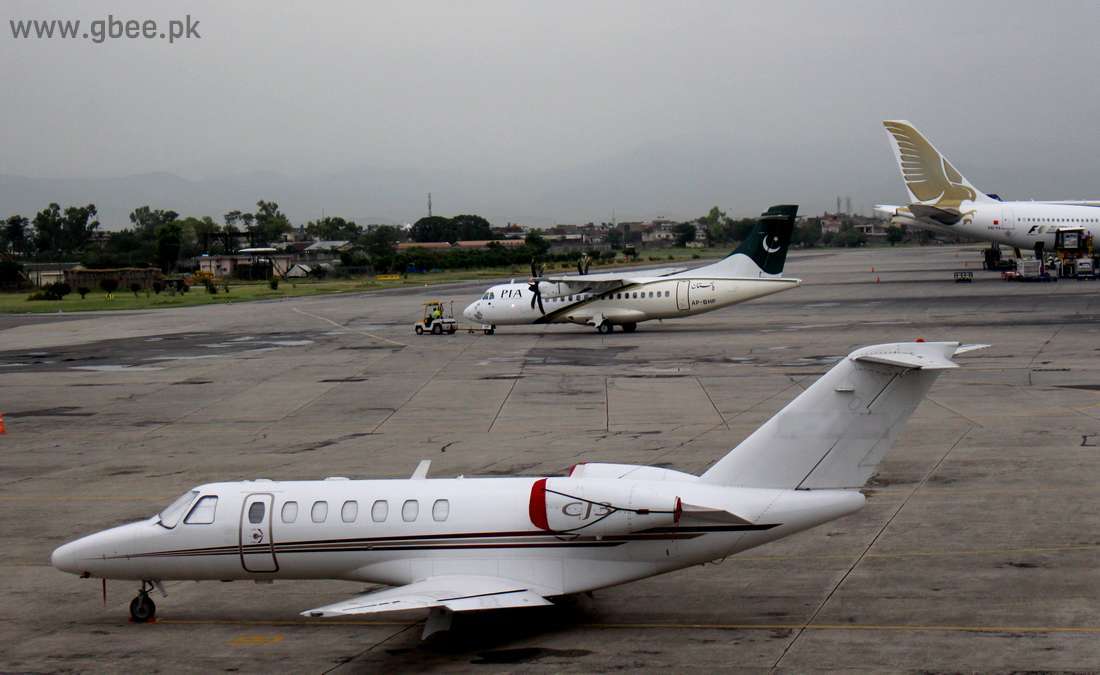 The Civil Aviation Authority (CAA) of Pakistan has cleared for flying all ATR flights operated by PIA. About 10 ATRs from PIA’s fleet were earlier grounded following two incidents, one of which took the lives of 47 people flying from Chitral to Islamabad. Another flight had some technical complications while flying from Multan to Karachi, which forced the national airliner to board passengers on another plane.

Good News:
One ATR-42 aircraft has been cleared in shakedown test. Flights from Islamabad to Gilgit & Chitral would now be made operational

With CAA giving green signal to resume the flights, ATRs will now operate under PIA between Islamabad and Gilgit-Baltistan & Chitral (GBC). Due to harsh weather, there were growing concerns among passengers. Babusar Pass has been closed due to snow while Lowari Pass is covered with snow and posing a potential threat.

Babusar Pass connects Rawalpindi to Gilgit while reducing about six hours of road travel. Similarly, Lowar Tunnel, which is currently under a major maintenance, by-passes the dangerous Lowar Top.

Travelers to Gilgit, Chitral and Skardu from Islamabad are relieved after the decision. At the same time, people are demanding for free and fair investigation of PK-661 crash.