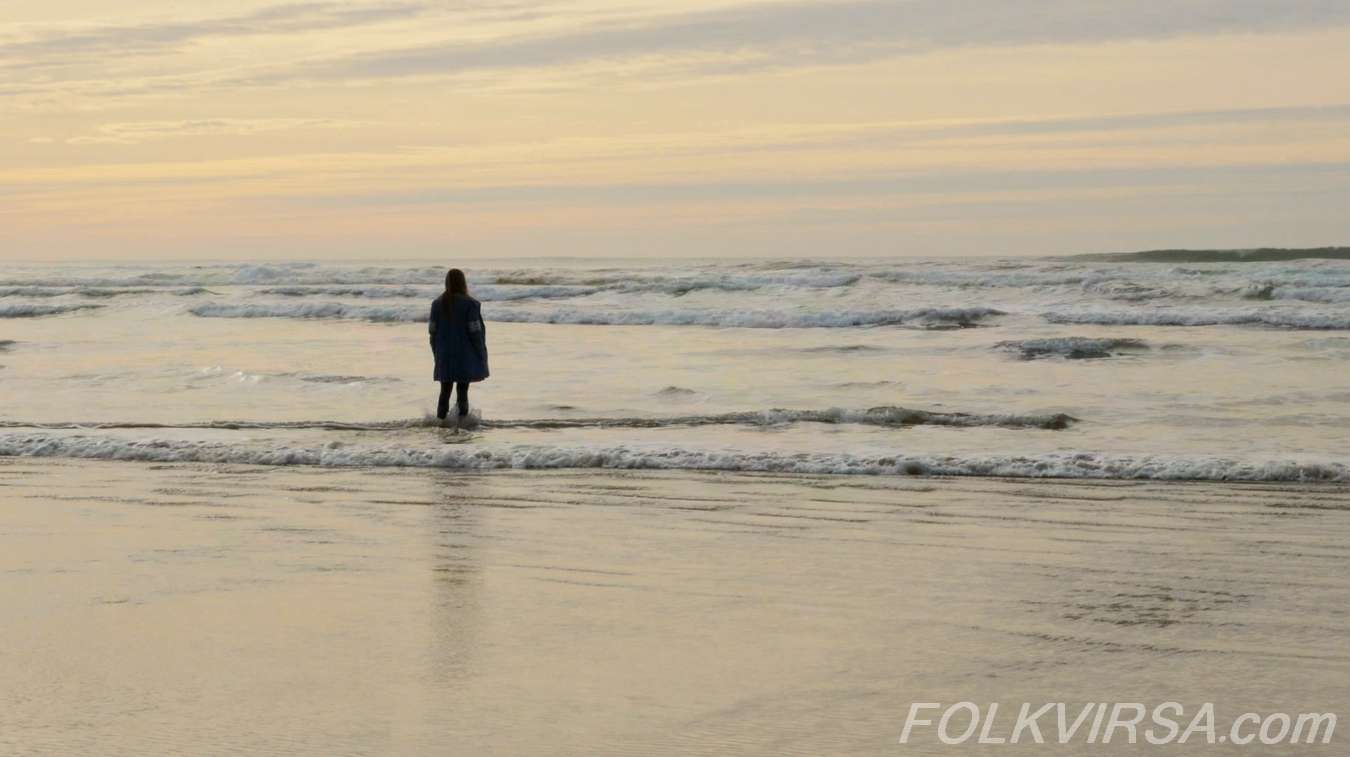 A new Burushaki song Jey Uney Un Ja written by Zulfiqar Hussain Barcha has been released on GBC’s upcoming music streaming app FolkVirsa. The vocals are backed by young Rameez Barcha and Yasmin Zaman. The music was produced by D.W. Baig and recorded at IPPAC in Rawalpindi.

Despite monetary attraction and lack of sponsors, individuals and small organizations are keeping the music industry of Gilgit-Baltistan alive. Although there have been some recent releases supported by NGOs, a commercial backed initiative is yet to introduced in the region.

Jey Uney Un Ja is relatively a sad love song that tells the story of broken promises at the same time making new pacts for the future.

Talking to GBee News, Zulfiqar Hussain Barcha complained that even though music is one of the few sources of entertainment in the region of Gilgit-Baltistan and attracts a huge audience, local sponsors are not willing to invest in the industry.

“The writer/poet is the one who makes the investment. He has to pay the singers, the recording studio, and the musicians. This is why albums are becoming impossible to bear financially and we have to rely on once-in-a-while single releases.”

The video was produced by Imran Ahmed Hunzai at Centangle Interactive. Due to essentially no budget at all, stock footage was relied upon along with some in-studio shots of the artists.

The song has been well received during the first week of release with over ten thousand organic views on Facebook, Youtube and Dailymotion while about eight thousand audio streams on FolkVirsa and SoundCloud were recorded.