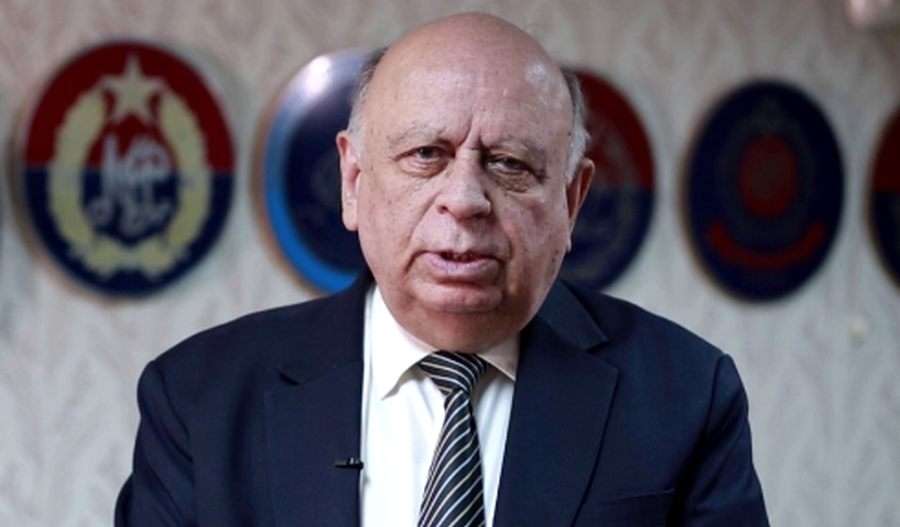 Dawn News recently did an interview with Afzal Ali Shigri, a former inspector general of police, about the issue. Afzal Ali Shigri, who has roots in Baltistan, has written extensively on issues related to Gilgit-Baltistan and Kashmir. Here is his interview on GB Order 2018 and why the opposition parties along with activists and the general public have rejected it.

Question: Is the new order an improvement on the one introduced by PPP in 2009?

Answer: It is not an improvement because under the 2009 order the legislation on the federal laws was adopted on the recommendations of a council that had the representation of six members elected by the GB Legislative Assembly along with an equal number of members nominated by the prime minister. The GB’s chief minister and governor were also members of this council. In 2018 all these powers have been entrusted to the federal government, thus eliminating even a semblance of an elected body. This will restore the old bureaucratic structure, with the prime minister and bureaucrats, who are not accountable to the people, controlling the affairs of GB.

Q: Why are there such violent protests?

A: The people of GB acceded to Pakistan unconditionally. Pakistan defined the area as a disputed one and started administering it through a black law, the Frontier Crimes Regulations (FCR)… There was no justification for a draconian law like the FCR. Zulfikar Ali Bhutto repealed the FCR and also abolished the princely states. In 1994 came limited empowerment. In 1999 the Supreme Court ordered the grant of full constitutional rights without disturbing the status of a disputed area. Again the PPP moved forward with the 2009 order.

Now there is a strong realization that the government is denying constitutional rights to the region on the pretext that it’s a disputed territory connected to the Kashmir issue. The demand for the status of a province has grown and the assembly has passed a resolution (on the issue). The government set up a committee under Sartaj Aziz, which recommended that most of the demands should be accepted. However, under the influence of the Kashmiri leadership, its recommendations were ignored. The educated youths understand the implications of these policies and have joined the protest. Use of social media has further aggravated the situation.

Q: Do the people of GB see their fate tied with Azad Jammu and Kashmir (AJK)?

A: The people of GB due to their loyalty and devotion to Pakistan have accepted the linkage of their area with the Kashmir dispute. They, however, do not consider themselves as part of Kashmir. They speak languages totally different from the Kashmiris. Similarly, they have a distinct culture… Their commitment to Kashmir is limited to casting their vote in favor of Pakistan as and when plebiscite is held under the UN.

Q: Is there any legal impediment to GB’s integration with Pakistan?

A: The GB Legislative Assembly has passed a unanimous resolution for their merger with Pakistan as a province provisionally till the settlement of the Kashmir issue. Their demand is based on a historical legal document on a provisional international border agreement with China.

Q: Will granting status of a province to GB have any legal implications internationally that will compromise the stance of Pakistan government?

A: Way back in 1974 Agha Shahi said that legally merger was permissible but India could exploit it. Foreign Minister Inamul Haq observed that international dimension of the Kashmir issue will not be impacted by the grant of political and constitutional rights to the people of AJK and GB. A number of Foreign Service officers have expressed similar views.

Q: Some people say that for too long the GB’s status has remained in limbo. Has it not changed with the new law/ordinance?

A: Change came with the 2009 order. The 2018 order has reversed the structure and reintroduced direct administrative control of federation without any accountability.

Q: What exactly are the opposition parties asking for?

A: The opposition and the civil society want the status of a province. In order to address the issue of Kashmir, they are ready to accept a provisional status. As a matter of fact, the assembly has passed such a resolution. They were forced to vote for the 2018 order.

Q: Until a few years ago people of GB did not even have half the rights they have today. Although progress is slow, isn’t Islamabad moving in the right direction?

A: The federation has ignored a Supreme Court judgment and even the recommendations of the committee set up under Sartaj Aziz. This committee’s recommendations have not even been shared with members of the local assembly. People have waited too long and are not ready to accept the status quo. Even in the China-Pakistan Economic Corridor, the region has not been given its due share.

Q: Is there a viable solution to the GB issue where Islamabad can give the people more rights without compromising its position on the Kashmir dispute?