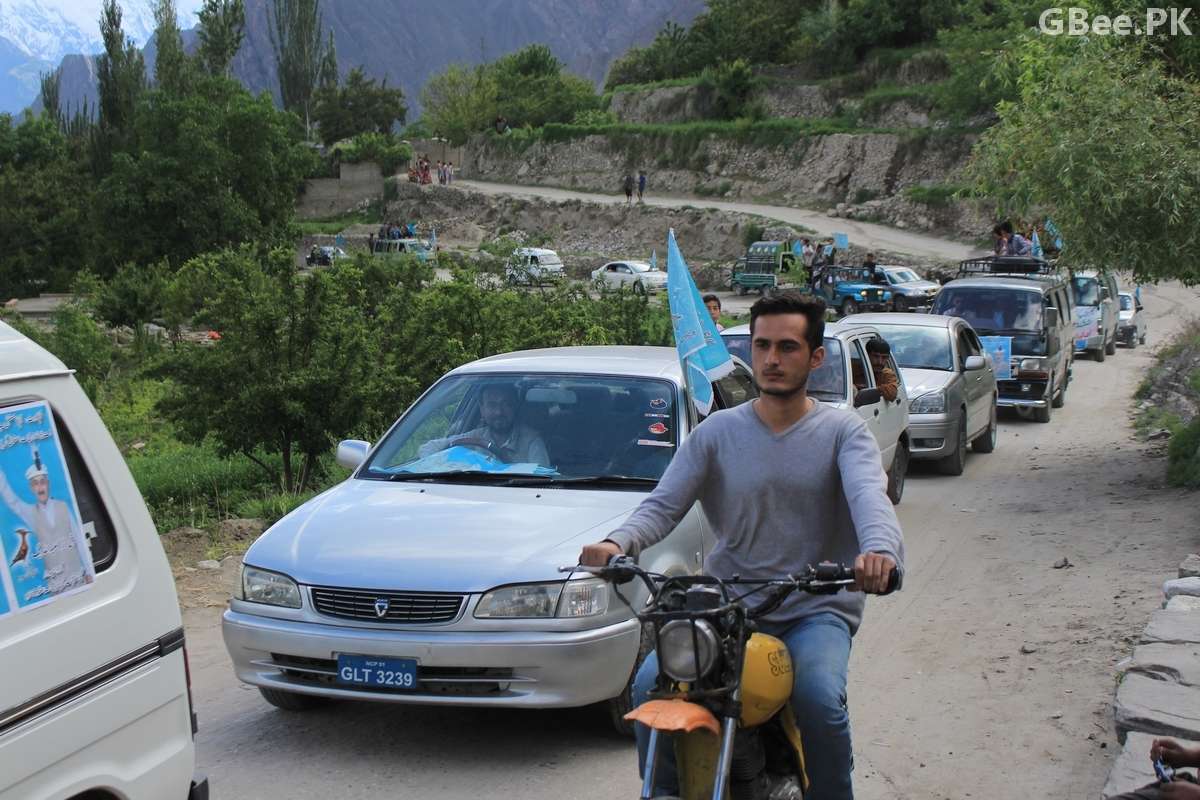 Elections in Hunza are finally set to be held tomorrow after getting postponed thrice. According to a statement issued by election commission of Gilgit-Baltistan, polling for Gilgit-Baltistan Legislative Assembly seat from Hunza will be held on 10th September. Security forces including police and Gilgit-Baltistan Scout have been called to maintain peace during the election process.

GBLA-6 seat was vacant after the winner of general elections Mir Ghazanfar Ali Khan was promoted to the position of Governor Gilgit-Baltistan. Ever since the by-elections have been postponed thrice due to various reasons. However, the election commission has ensured to carry out elections on the vacant seat this time.