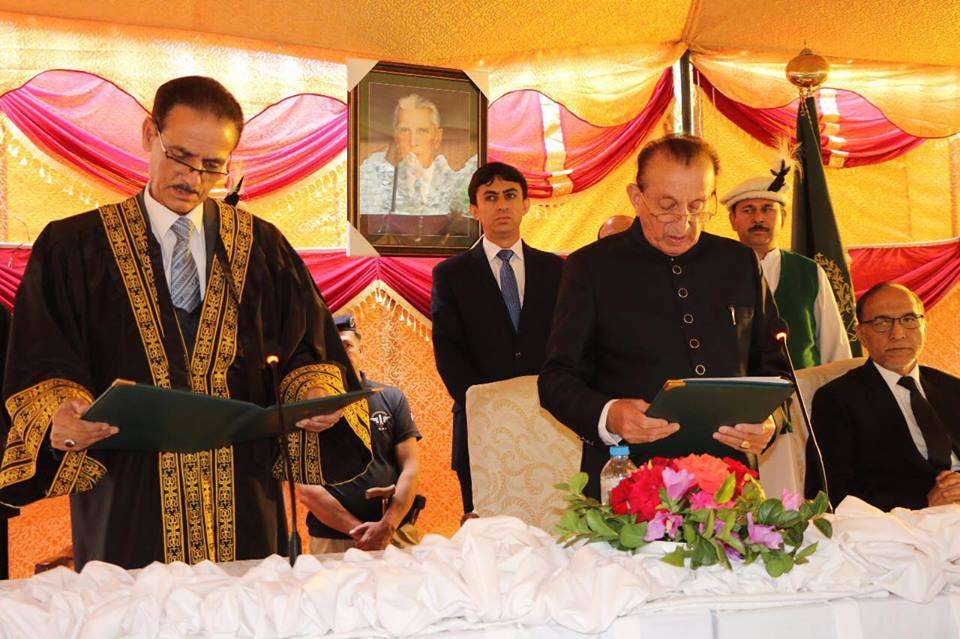 Governor Gilgit-Baltistan Mir Ghazanfar Ali Khan has resigned after about three years in the office. His resignation was accepted by the President of Pakistan Dr. Arif Alvi. The resignation comes after a wave of controversies surrounding a leaked video that has put his loyalty to the state under question.

Mir Ghazanfar Ali Khan had won Gilgit-Baltistan Legislative Assembly seat from Hunza. After his appointment as the Governor of Gilgit-Baltistan, his son Shah Salim Khan won the seat but controversies surrounded the Mir family until the Gilgit-Baltistan Supreme Appellate Court disqualified him.

The GBLA-6 seat is currently vacant leaving Hunza without representation at the Gilgit-Baltistan Legislative Assembly.

President of Pakistan is expected to issue the notification within the following week.