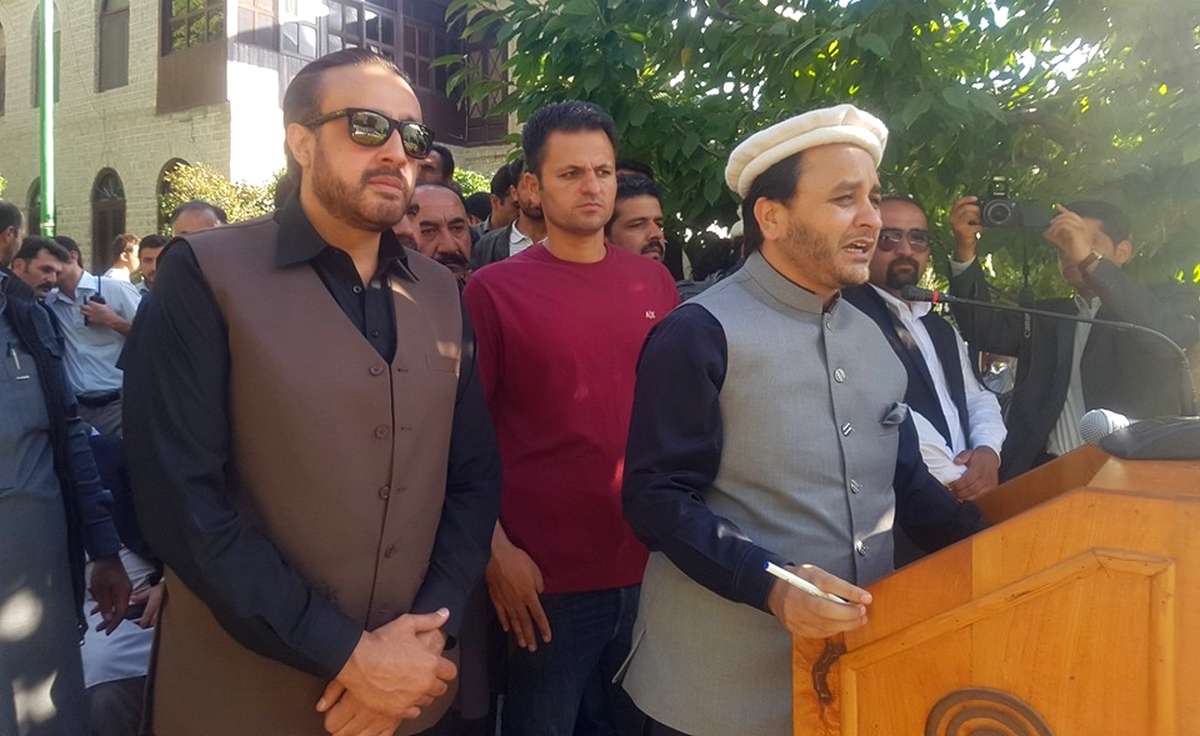 Shah Salim Khan, the representative of Pakistan Muslims League Nawaz – PMLN, has won the by-polls on GBLA-6 seat from Hunza district. The main content was seen between Shah Salim Khan, who is the son of Governor Gilgit-Baltistan Mir Ghazanfar Ali Khan, and retired Pakistan Army colonel Ubaid Ullah Baig. According to the official numbers, Shah Salim Khan won by a margin of 604 votes.

Earlier today morning, the electoral process was started under tight security. The process went till 6:00 PM. There was under 40% turnout, which is the lowest in any GBLA elections so far in the session. According to experts, postponing the elections multiple times might be one of the reasons behind such a low turnout.

More than 36,000 voters were registered for GBLA-6 by-polls from the largest district in Gilgit-Baltistan in terms of population, which means, less than 16,000 have used their right of vote.

After the official announcement, supporters of PMLN gathered at Royal Palace in Karimabad to celebrate the victory. Social media, although, was a place with mixed reaction from people concerned about the by-polls.

In an official statement, Chief Minister Gilgit-Baltistan Hafi Hafeez ur Rehman congratulated Shah Salim Khan for his victory and criticized Pakistan Peoples Party – PPP and Pakistan Tehreek-e-Insaaf – PTI. He said that people have given their reply of corruption during PPP government. He also congratulated the people of Hunza.